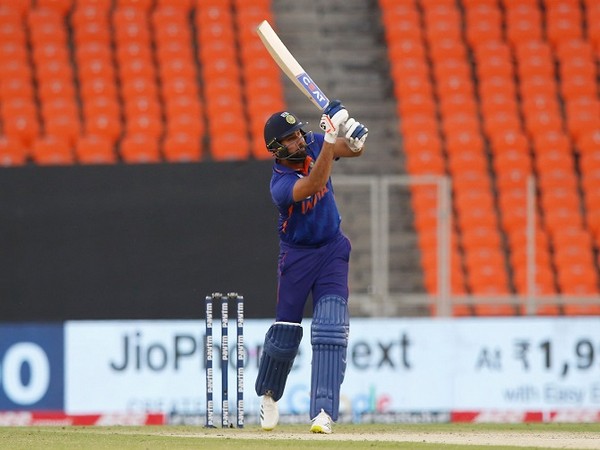 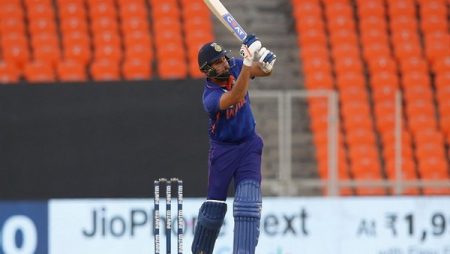 Rohit Sharma Identifies Three Younger India Teammates Who Are “Look Upon As Leaders.” India captain Rohit Sharma name three younger teammates who are “regard as leaders” within the team on Wednesday.

India captain Rohit stated on Wed that Jasprit Bumrah, KL Rahul and Rishabh Pant are view as leaders within the team. Rohit was appoint Test captain last week. Chetan Sharma, stated that the management expects Rohit to groom future leaders and that the right-handed batter is an ideal candidate to lead the team.

“I won’t be telling them everything; they’re all mature enough; it’s just that when someone needs to be there around them to guide them, I’ll be more than happy to do so. We were groomed by someone else, which is how we rose through the ranks. It is a natural process that everyone goes through “Rohit stated during a virtual press conference.

“When it comes to Bumrah, KL Rahul, and Pant. They all play an important role in India’s success and are regard as leaders. They understand they have a responsibility, but we don’t want to put any pressure on them because they are so important to us. We simply want them to have fun while playing and practicing their skills “He continued.

Rohit responded to a question about workload management by saying: “I have a very clear idea of how I want to proceed. Managing the workload, not just for me, but for everyone, would obviously be critical. We’ve had a lot of injuries in our squad; we just need to be careful about what we do with individuals, how we rotate them, and how we rest them. We’re trying to manage it, and we’re putting together a plan for how we’ll proceed.”

“There are no issues in my opinion, and I am looking forward to playing all of the games. The workload is determined by what happens after that; you take it day by day. If there is an opportunity to take a break, you take it. For the time being, everything appears to be in order “He continued.