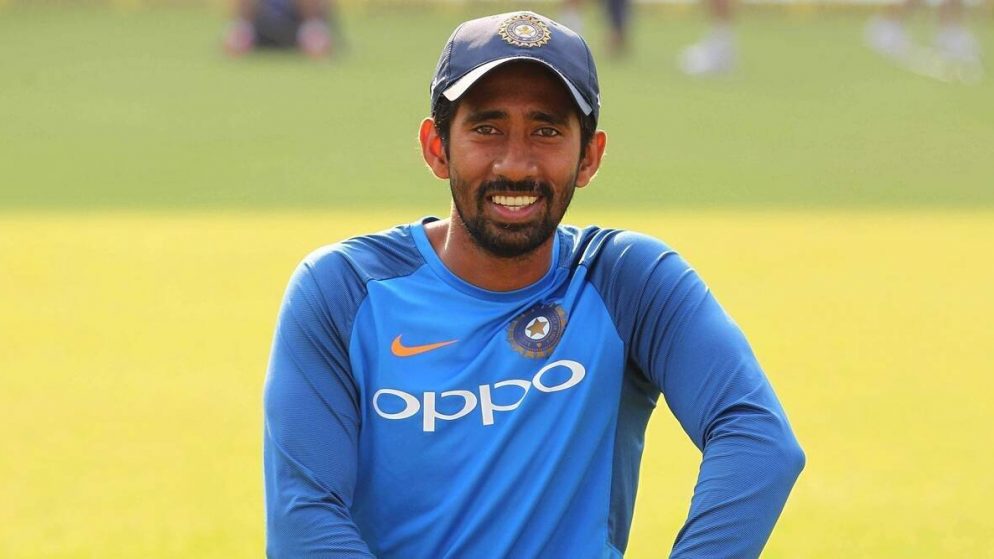 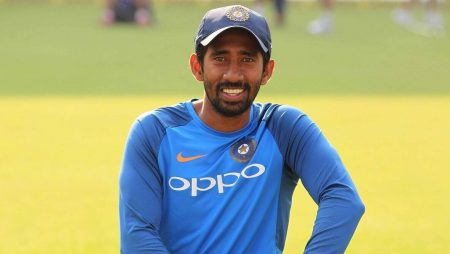 “Why Didn’t I Reveal Journalist’s Name?” Wriddhiman Saha Responds to Explosive Tweet. Stated that he would not reveal the journalist’s identity to the board because it was “never my intention to harm somebody’s career, to bring someone down.”

Following the Indian selection committee’s decision to drop him from the Test squad. For the two-match series against Sri Lanka. Wriddhiman Saha received an outpouring of support after sharing a screenshot of messages he received from a journalist.

BCCI Treasurer Arun Dhumal told PTI that the board would look into the matter. And that BCCI secretary Jay Shah “will certainly speak to Wriddhiman.” However, in an interview with The Indian Express, said that he would not reveal the identity of the journalist to the board because it was “never my intention to harm somebody’s career, to pull a person down.”

“I have yet to receive communication from the BCCI. If they ask me to reveal the journalist’s name, I will tell them that it was never my intention to harm someone’s career or to bring someone down. That’s why I didn’t say anything about it in my tweet. That is not what my parents taught me. The main point of my tweet was to draw attention to the fact that there is someone in the media who does such things, such as disrespecting a player’s wishes “The Indian Express was inform by Saha.

“It wasn’t fair, and I wanted to express that through my tweets. He who has done it is well aware of the situation. I sent those tweets because I didn’t want the players to have to deal with such things. I want to send the message that what was done was wrong and that no one should do it again “He continue.

The 37-year-old took to Twitter to claim that a “respected journalist” became aggressive after he refused to give him an interview.

While Shastri requested that BCCI president Sourav Ganguly intervene, Ojha and Harbhajan urged Saha to identify the journalist in question.

The squads for the Test and T20I series for India were announce on Saturday. Saha was drop from the Test squad, Also along with veteran stars Cheteshwar Pujara, Ajinkya Rahane, and Ishant Sharma.

Saha later revealed that the team management, led by head coach Rahul Dravid, had told him to consider “retirement” because he would no longer be consider for selection in the future.

The wicketkeeper-batter also stated that Ganguly text him after his heroic 61-run knock in the first Test against New Zealand in Kanpur in November, assuring him of a spot in the team “as long as I’m here (at the helm of the BCCI).”