The League Stage Match Officials for the 2022 Women’s ODI World Cup have been announced. 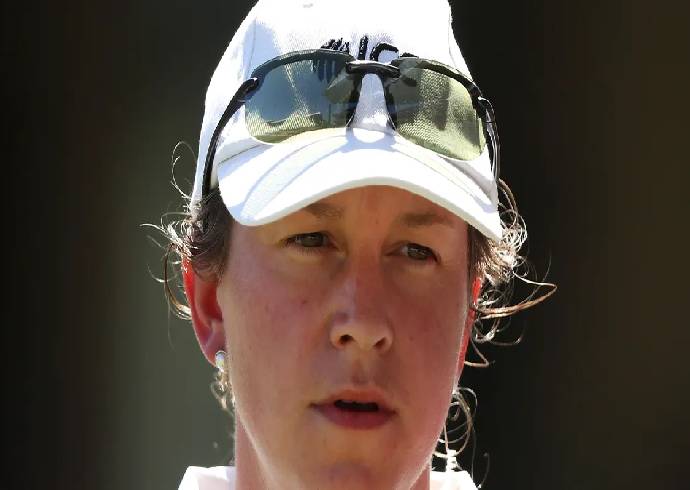 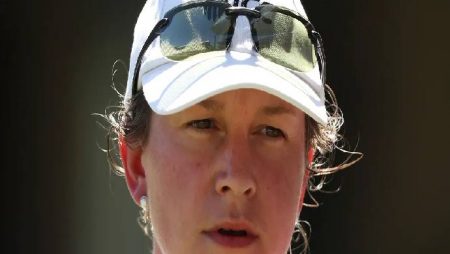 “The International Cricket Council’s commitment to supporting women officials. Beginning with the tournament opener between the West Indies and hosts New Zealand at the Bay Oval in Tauranga,” the ICC stated in a release.

Former South Africa player Shandre Fritz, who played in the 2005, 2009, and 2013 World Cups. Will be the Match Referee in a Women’s World Cup match for the first time in the opener. As will her compatriot Lauren Agenbag, the first woman from her country to umpire a T20I International.

According to Adrian Griffith, ICC Senior Manager – Umpires and Referees. The appointments are part of the ICC’s policy of developing the best available talent in each country.

“We had six female match officials at the ICC Women’s T20 World Cup in 2020, and the steady upward trajectory is in line with our plans and long-term vision “Adrian Griffith stated in a statement.

“But, despite the fact that we have been steadily increasing the number of female officials. There have been no concessions, and all of them deserve to be there. The appointments are made on merit, and they have risen to the top level as a result of their ability and perseverance “She continue.

3 Replies to “The League Stage Match Officials for the 2022 Women’s ODI World Cup have been announced.”