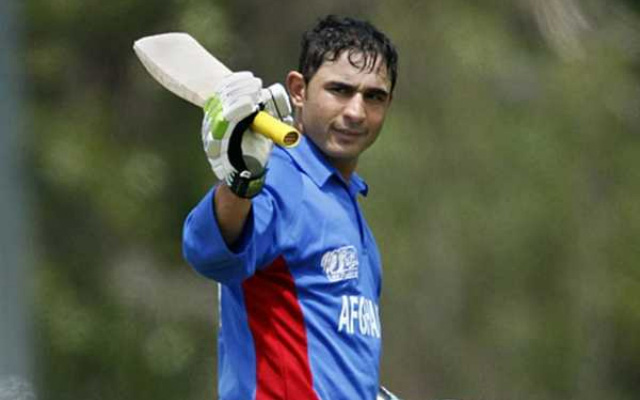 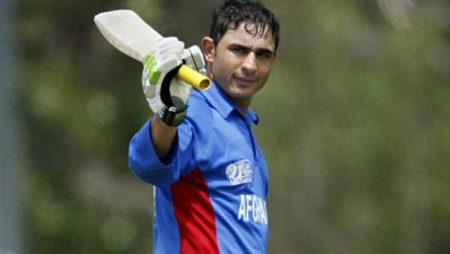 The Afghanistan Cricket Board has appointed former Afghanistan middle-order batter Noor-ul-Haq Malikzai as the senior side’s chief selector. Malikzai has been serving as interim selector for the last three months. After Asadullah Khan stepped down, and he has done an excellent job thus far. Afghanistan’s youth team performed admirably at the U19 World Cup 2022. And a plethora of young talent has emerged from the ranks.

Malikzai represented Afghanistan in two One Day Internationals in 2010. And the ICC U19 World Cup in 2010 and 2012, respectively. He has also appeared in 18 First-Class, 13 List-A, and 8 T20 Internationals. Despite being only 29 years old, he retired from the game three years ago in 2019. He first appeared on the scene following an outstanding performance in the U19 World Cup qualifiers, where he averaged 54 points in seven games.

Malikzai has aspired to find the right talent and provide them with a long list of opportunities. He went on to say that long-term goals will also need to be worked on in order to move the country forward in terms of performance.

“We have a busy 2022 ahead of us, and as a team, we will be working to not only address our short-term needs but also achieve our long-term goals.” “We have a lot of talent in the country, and it’s important that they get the right opportunities,” Malikzai was quoted as saying by Cricbuzz.

Also Visit: Ishan Kishan reflects on his emotions during the IPL 2022 mega auction.

The ACB CEO was impressed with Malikzai’s performance as interim chief selector.

The Afghanistan Cricket Board’s chief executive officer, Naseeb, praised Malikzai’s efforts as interim chief selector, noting that the selections for the Netherlands and Bangladesh series were excellent. He also emphasized how talented the U19 Asia Cup and U19 World Cup squads are, and he credited Malikzai for his selections.

Also Visit: Avishka Fernando and Ramesh Mendis have been ruled out of the India-Sri Lanka match.

3 Replies to “Afghanistan appointed Noor-ul-Haq Malekzai as its chief selector.”