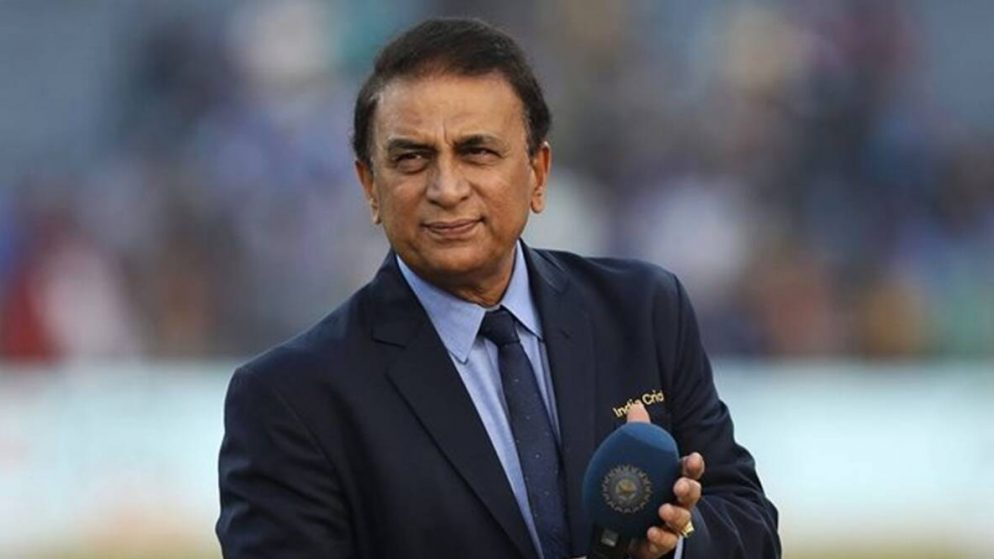 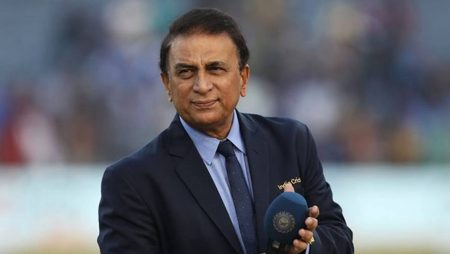 Sunil Gavaskar Discusses the “Most Impressive” Aspect of India’s T20I Series Victory Over the West Indies. The visiting West Indies team was steamrolled by India, who won both the ODI and T20I series 3-0.

India dominated the visiting West Indies team in the three-match Twenty20 International series. The 3-0 victory in the T20I series propelled India to the top of the ICC T20I team rankings. However, it was not all plain sailing for Rohit Sharma’s team. There were periods in all three games when the visitors dominated, but India overcame the difficult situations to win the game. Following India’s 17-run victory over the West Indies in the third and final T20I at Eden Gardens, batting legend Sunil Gavaskar discussed the “most impressive” aspect of India’s victories, particularly in the final two games.

“What has been most impressive in their last two victories has been their performance in the middle overs when the game was slipping away from them. They maintained their cool at all times. When the batters are on a roll, the bowlers will be taken (for runs) in T20s. They were not, however, in a state of panic “Gavaskar stated this during the post-match show on Star Sports.

Gavaskar was effusive in his praise for captain Rohit Sharma’s bowling changes.

“When one bowler was not bowling well, he was quickly removed after another over. The bowler who was bowling like Harshal Patel was brought back in. Venkatesh Iyer was brought in to fill in for Deepak Chahar. So, all of these are signs of calm. There is no need to be concerned “He stated.

Suryakumar Yadav’s batting exploits were also lauded by Gavaskar. The right-hander smacked 65 runs off 31 balls, including seven sixes and a four. Suryakumar and Venkatesh Iyer (35 not out) put on a match-winning 91-run stand off 37 balls at a time when India was struggling to get going.

“I believe he (Suryakumar) is making a strong case for inclusion (for the T20 World Cup). In the first match, he and Venkatesh Iyer combined to send India home when things were looking bleak. But you’ve lost for a lack of wickets here. The way they batted was a true indication that the team is progressing in the right direction. This is extremely encouraging “Gavaskar explained.