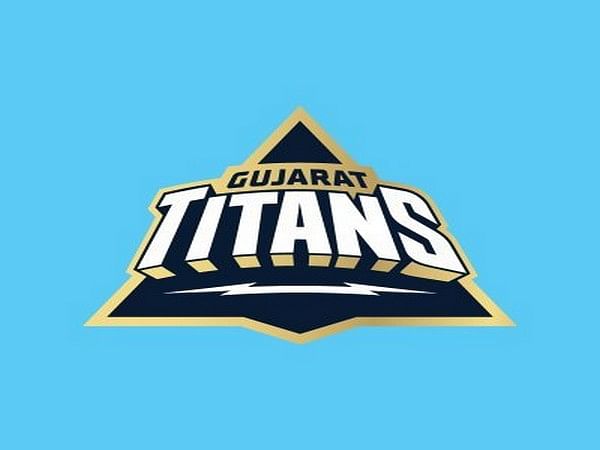 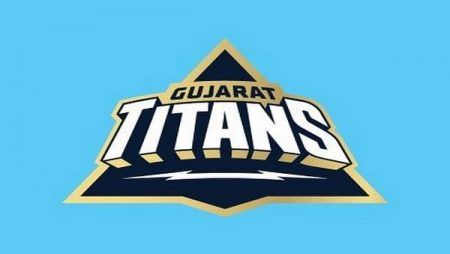 Gujarat Titans, an Indian Premier League (IPL) franchise, unveiled their team logo in the Metaverse on Sunday. The logo depicts an apex, which represents the spirit of the Titans. Who strive to move upward and beyond in order to achieve greater success. It represents the team’s ambition to reach the ‘pinnacle’ of success in the upcoming Indian Premier League season. The logo was unveil by the team’s Head Coach, Ashish Nehra. Captain, Hardik Pandya, and batter, Shubman Gill, who had the first-ever interaction in The Titans Dugout in the Metaverse.

The much-anticipated team logo is also inspired by the shape of a ‘Kite’ flying high in the sky. Reflecting the team’s desire to scale new horizons of limitless possibilities. As kite-flying is an important part of Gujarat’s cultural heritage, with festivals such as the Uttarayan festival, the logo reflects the state’s rich cultural heritage and legacy, which serves as the foundation for the team.

The logo also includes a ‘bolt of lightning.’ Which represents the sheer energy and immense power to illuminate even the darkest of skies in a split second, and will represent the team’s determination to turn adversity into triumph.

Moreover, Gujarat Titans has assembled a young and energetic team. The team logo echoes the very belief they instill – We stop at nothing. A mantra ingrained in the team’s spirit to always move forward with courage and determination. Beginning with its debut in the 15th edition of the Indian Premier League.