The IPL 2022 will be held in six different locations across Maharashtra and Ahmedabad. 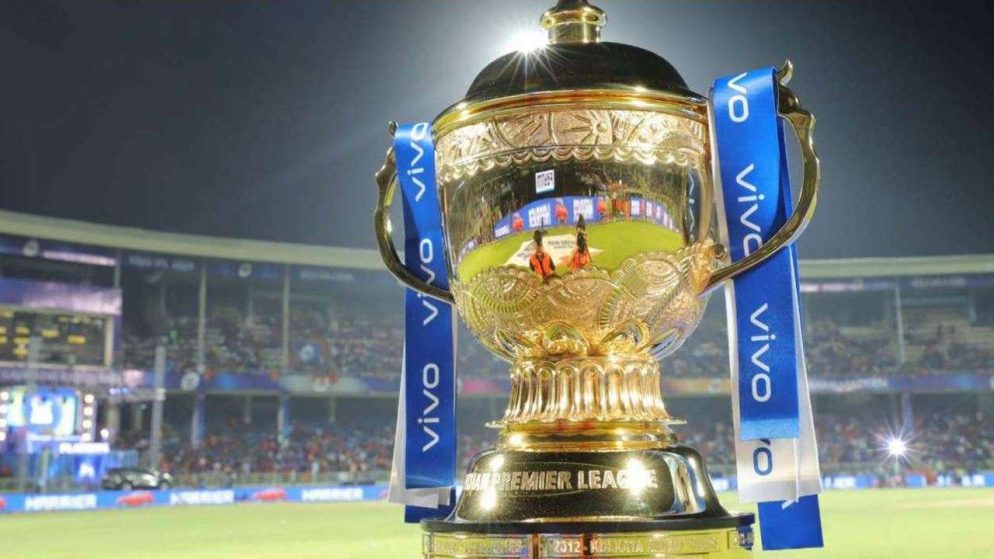 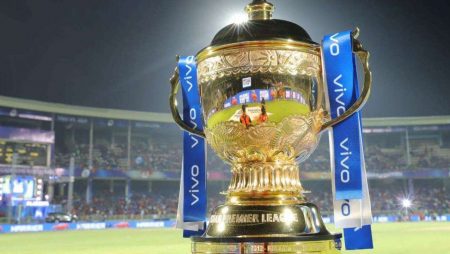 The IPL 2022 will be held in six different locations across Maharashtra and Ahmedabad. The 15th edition of the IPL is expected to begin on March 27, 2022.

The league stages will consist of 70 matches, with all of them taking place in the state of Maharashtra. The tournament will then move to Ahmedabad for the playoff stage matches.

The tournament will be held at four different venues in Mumbai: the Wankhede Stadium, the Brabourne Stadium, the Dr. DY Patil Sports Stadium, and the Jio Stadium.

The BCCI will soon release the detailed IPL 2022 schedule.

By the end of February, the Board of Control for Cricket in India (BCCI) will have released the full schedule for the 2022 edition of the IPL. The 2022 IPL will feature ten teams, including two new franchises, the Lucknow Super Giants and the Gujarat Titans.

The Gujarat Titans will be led by Hardik Pandya, while the Lucknow outfit will be led by KL Rahul. And, because the tournament will feature ten teams in 2022, the teams will be divided into two groups. Each group will have five teams, and all of the teams in the group will face each other twice.

On the 12th and 13th of February 2022, the 2022 IPL mega auction was held, during which each IPL team strengthened its respective squad. Ishan Kishan was the most expensive player in the auction, having been purchased by the Mumbai Indians (MI) for INR 15.25 crores.

3 Replies to “The IPL 2022 will be held in six different locations across Maharashtra and Ahmedabad.”