Simon Helmot has been named as the new assistant coach of the SRH after Simon Katich resigned. 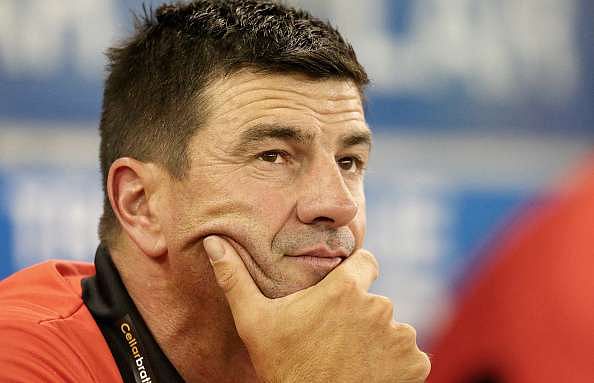 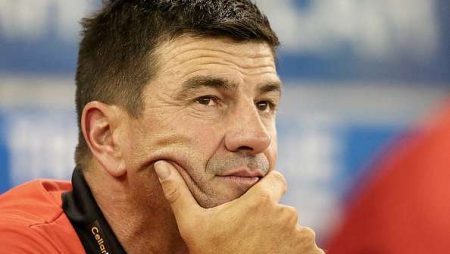 Simon Helmot has been named as the new assistant coach of the SRH after Simon Katich resigned.

Sunrisers Hyderabad was one of the teams that made some smart buys at the recently IPL 2022 mega auction. In order to rebuild their squad ahead of the marquee tournament’s 15th edition. However, less than a week after the two-day event. SRH suffered an unexpected setback. When their assistant coach Simon Katich resigned with immediate effect on Friday.

The Orange Army has decided that the show must go on, and thus has named his replacement. Simon Helmot, Simon Katich’s countryman, has been named SRH’s new assistant coach.

Also Visit: The IPL 2022 will be held in six different locations across Maharashtra and Ahmedabad.

Simon Helmot to takes over from Simon Katich

According to Cricbuzz, after Simon Katich decided to leave the 2016 champions, SRH hired Simon Helmot as his replacement. Helmot worked as a member of the Hyderabad coaching staff from 2012 to 2019. Aside from that, the former Melbourne Renegades coach led the Trinbago Knight Riders to a Caribbean Premier League (CPL) title in 2015. The 50-year-old would be hoping to collaborate with former Australian all-rounder Tom Moody. The franchise’s current head coach, as the Orange Army look to win their second IPL title. After a disappointing season last year in which they finished as the wooden spooners for the first time.

David Warner, SRH’s most successful captain sign by the Delhi Capitals for INR 6.25 crore. The Sunrisers Hyderabad will now be hoping that their current captain and first-choice retention. Kane Williamson, will brilliantly lead them from the front and carry the franchise’s legacy forward.

2 Replies to “Simon Helmot has been named as the new assistant coach of the SRH after Simon Katich resigned.”