Simon Katich, SRH’s assistant coach, has resigned ahead of the IPL 2022 season. 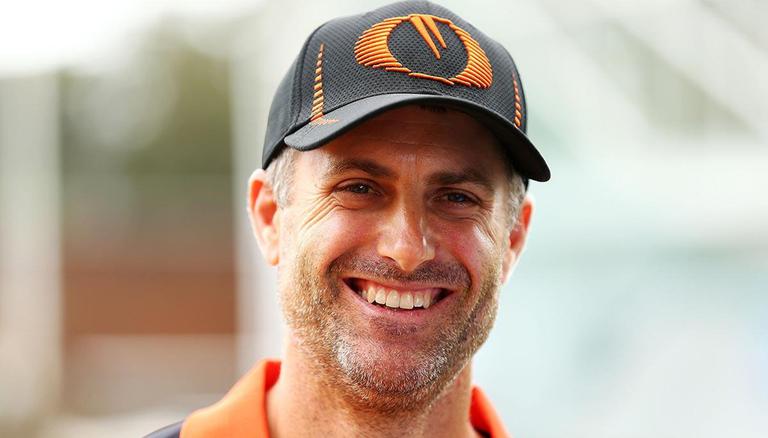 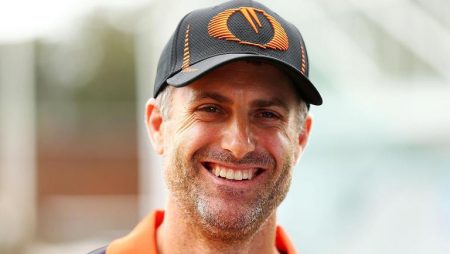 Simon Katich, SRH’s assistant coach, has resigned ahead of the IPL 2022 season. Katich was reportedly unsatisfied with the ‘Orange Army’s’ strategies in the 2022 IPL mega auction.

Simon Katich, the assistant coach of the Sunrisers Hyderabad (SRH) franchise. Has resigned ahead of the 15th edition of the IPL. Despite the fact that no clear reason for Katich’s departure. A News Corp source claims that Katich is unsatisfied with the strategies employ by the ‘Orange Army’ in the 2022 IPL mega auction.

Katich reportedly disagreed with some of the team’s decisions, and it is also speculate that Katich resigned because the SRH franchise refused to resign David Warner.

The Sunrisers Hyderabad (SRH) team had a successful season in the 2021 IPL. The ‘Orange Army’ finish last in the points table, Only won only three of the 14 matches they play throughout the tournament.

Also, the way they treated David Warner during the competition drew a lot of attention. Warner also remove as captain midway through the tournament and was also drop from the SRH playing XI.

The SRH franchise had retained three players prior to the IPL mega auction. Kane Williamson, Abdul Samad, and Umran Malik are the three players. While Williamson will be paid a whopping INR 14 crore, Samad and Malik will each be paid INR 4 crore as uncapped cricketers.

One Reply to “Simon Katich, SRH’s assistant coach, has resigned ahead of the IPL 2022 season.”