Why did Mumbai Indians pay Rs 8 crore for Jofra Archer despite his inability to play in IPL 2022? 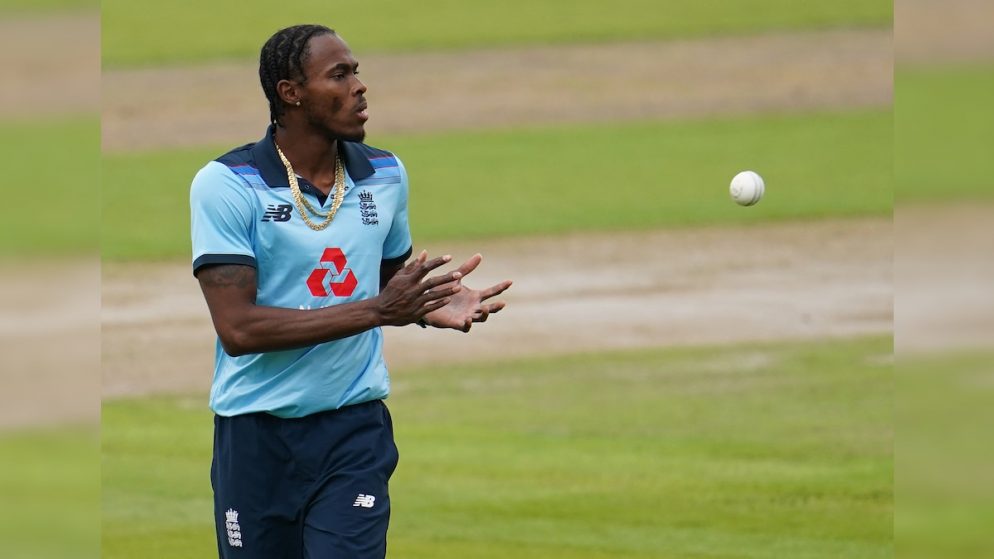 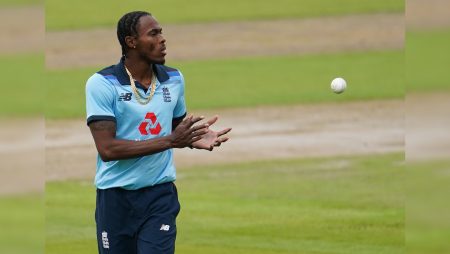 The Mumbai Indians’ decision to spend Rs 8 crore on an injured Jofra Archer surprised many. But owner Akash Ambani said on Sunday that the England pacer would form a formidable partnership with Jasprit Bumrah once he recovered. On the second day of the IPL 2022 mega auction here, Archer was purchased by five-time champions MI. “We took all of that into account.” After what happened with the fast bowlers yesterday. One option became very important to us: Jofra was the only marquee fast bowler left on the list.

“So, we had discussed his name previously as well, and of course, he (Archer) is not available this year. But I believe that when he is fit and available. He will make a formidable partnership with (Jasprit Bumrah),” Ambani said during a virtual press conference.

Why did Mumbai Indians pay Rs 8 crore for Jofra Archer

Ambani also praised Tim David, whom his franchise signed for a whopping Rs 8.25 crore, describing him as “one of the best finishers in the world.”

“Tim is a player we have been tracking for the last two or three years, you know, he was playing associate nations and last year he got a good half-year experience with RCB (Royal Challengers Bangalore), which was crucial for him to know what all goes on in the IPL and what level one does need to perform,” Ambani explained.

“We always believed in his abilities; he is one of the best finishers in the world, and as soon as we found out Hardik (Pandya) wasn’t on our team sheet, we knew that slot had to go to a foreigner because there is no one in India who can compete with Hardik,” Akash explain.

The owner hoped that the players they purchased would not feel the pinch of the price tag.

The Mumbai Indians spent a lot of money to get the most expensive player in this year’s auction, wicketkeeper-batter Ishan Kishan.

“It feels good to have purchased the most expensive item in the auction. This is the first time we’ve done something like this “Ambani stated.

Ambani also stated that the Jharkhand dasher will bat first.

“Ishan will undoubtedly open the batting for us in the coming season,” Ambani said in the presence of former India pacer Zaheer Khan and head coach Mahela Jayawardene.

4 Replies to “Why did Mumbai Indians pay Rs 8 crore for Jofra Archer despite his inability to play in IPL 2022?”