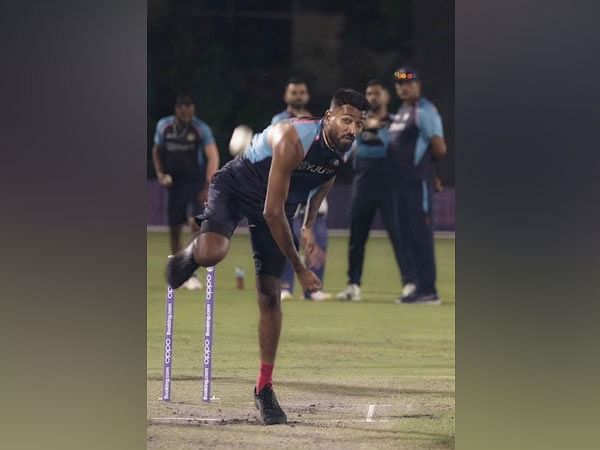 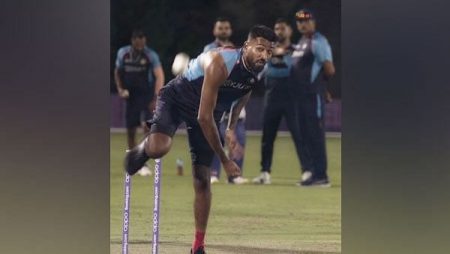 Aashish Kapoor: Hardik Pandya has resumed practice and is bowling well. IPL 2022: Hardik Pandya’s fitness status has update by Gujarat Titans spin bowling coach. Who revealed that he has been bowling in practice.

All eyes will be on Hardik Pandya’s fitness. He is set to captain the Gujarat Titans team as the new franchise makes its debut in the IPL 2022. Due to a lower back injury, the star Indian all-rounder has yet to play a competitive match. Since the conclusion of the ICC T20 World Cup 2021 in the United Arab Emirates in November 2021. Pandya has begun practice and has even begun to bowl in the nets. According to Gujarat Titans spin bowling coach Aashish Kapoor.

“I spent the last two months in Bahrain coaching the Bahraini national team. So, Nehra has been in constant contact with him since we hire him, and Nehra has been talking to him. He has also spoken about how and where to set up practice sessions for him. In order to get those things done “Aashish Kapoor, Gujarat Titans’ spin bowling coach, told ANI.

Hardik Pandya has resumed practice and is bowling well.

“Requesting that he play a few Ranji Trophy games before reporting to a camp in March, which could be in mid-March. As a result, he has begun to bowl, as he has informed Nehra. He has begun to bowl, and he is bowling well. He is also batting well, which is important because we want to know if he can bowl for us like he does for the Indian team.”

“So, if he can bowl and bat, he will have an advantage because there aren’t many all-rounders in India (medium pace all-rounders). He is the only one that comes to mind at the moment, so if you have that all-rounder with you, I believe you are in a good position “Kapoor said.

Pandya did not bowl much for Mumbai in the IPL 2021, and he did not bowl much for India in the ICC T20 World Cup 2021 due to injury. Pandya’s contribution to his franchise as both a batter and a bowler will provide more options for his team’s management and will undoubtedly add variety to the bowling attack.

2 Replies to “Aashish Kapoor: Hardik Pandya has resumed practice and is bowling well.”