Wasim Jaffer resigns as batting coach of the Punjab Kings, making the announcement with a meme. 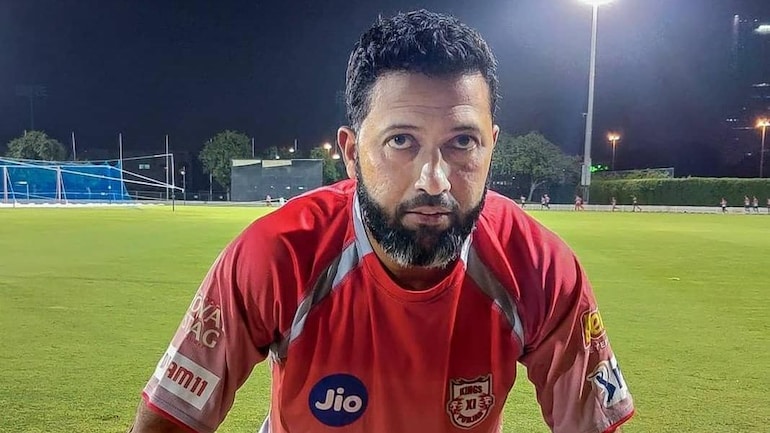 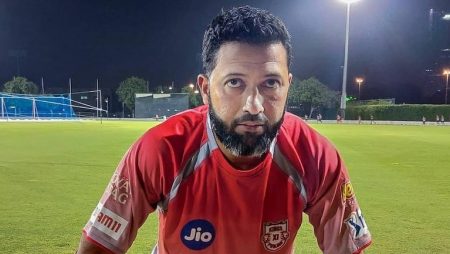 Wasim Jaffer resigns as batting coach of the Punjab Kings, making the announcement with a meme. Jaffer has been a part of the franchise since 2019.

Wasim Jaffer, a former Indian opener, has resigned as Punjab Kings’ batting coach. The veteran made the announcement on the eve of the IPL 2022 mega auction. He did so in his own unique fashion. He shared a hilarious meme of Bollywood actor Ranbir Kapoor. The comment section quickly became flooded with netizens congratulating Jaffer on his tenure with the franchise.

For the uninitiated, Jaffer was the first player to appear in 150 Ranji Trophy matches, joining the then-Kings XI Punjab in 2019 and working closely with the support staff until the 2021 season. He had teamed up with Anil Kumble, the franchise’s director of cricket operations and head coach.

It’s been a pleasure working with the Punjab Kings: Wasim Jaffer

Meanwhile, Jaffer announced his departure from the franchise on Thursday (February 10) with a hilarious meme featuring Ranbir Kapoor from the 2016 Bollywood film ‘Ae Dil Hai Mushkil.’ He also left a touching message for Anil Kumble and the franchise. “Adieu, and thank you @PunjabKingsIPL for the pleasure.” “Best wishes to @anilkumble1074 and the team for #IPL2022,” Jaffer tweeted.

Moreover, the franchise based in Mohali still has some work to do in the bidding event. The eight existing sides were allowed a maximum of four retentions before the auction, but the Kings only used two of their cards.

Kumble revealed during the retention event that the franchise wanted to keep ex-skipper KL Rahul, but the dasher chose to part ways. He will now lead the Lucknow Super Giants, for whom he was paid INR 17 crore. Rahul had led the Kings the previous two seasons. As a result, it will be interesting to see who becomes the team’s next captain.

Many believe that Mayank, who has been with the team since 2018, can fill the role. Meanwhile, the IPL 2022 mega auction is a two-day bidding event that will take place in Bengaluru on February 12 and 13.

2 Replies to “Wasim Jaffer resigns as batting coach of the Punjab Kings, making the announcement with a meme.”