Someone else claimed credits for decisions I made in Australia: Ajinkya Rahane 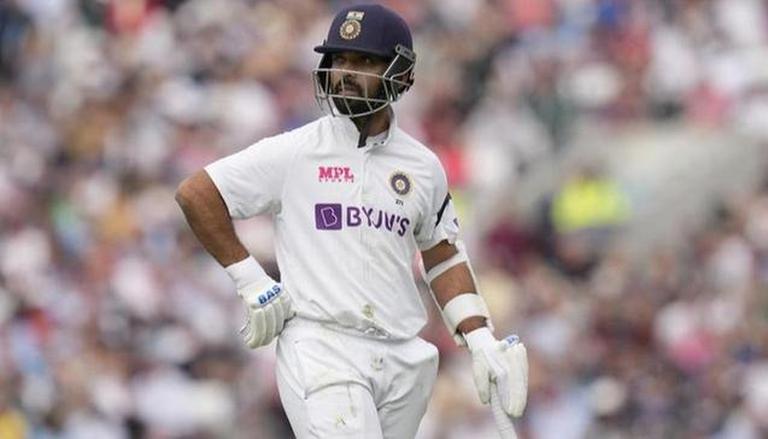 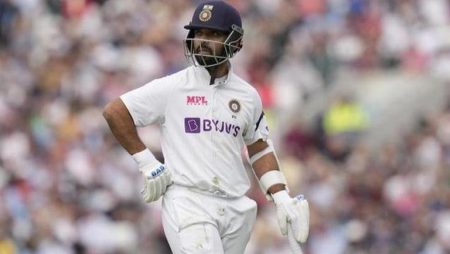 Someone else claimed credits for decisions I made in Australia: Ajinkya Rahane. Ajinkya Rahane played 13 Tests last year and scored 479 runs at an average of 20.82. He had two 50s and some crucial 40s, but overall he lacked consistency. His shot selection was also scrutinized, which resulted in the senior batter losing his vice-captaincy last December.

He was a key figure in India’s epic comeback during the 2020-21 tour of Australia, but stand-in captain Ajinkya Rahane says “someone else took the credit” for the decisions he made to resurrect the team after the nightmarish 36 all out in Adelaide. As regular captain Virat Kohli flew out of Australia, leaving the disappointment of the humiliating loss in the opener at Adelaide in his wake, Rahane took over the reins in the most difficult of circumstances.

What followed was one of the most incredible comebacks in Test history, as India won the second match by eight wickets at the Melbourne Cricket Ground, with Rahane leading the charge with a magnificent century.

“I’m aware of what I’ve done. I’m not going to tell anyone. It’s not in my nature to go around taking credit. Yes, there were times when I made decisions on the field or in the locker room, but someone else took credit for them “In an episode of ‘Backstage With Boria,’ Rahane stated.

“What was important to me was that we won the series. That was a historical series, and it was really special to me.” Rahane did not name names, but his comments could be interpreted as a veiled attack on then-head coach Ravi Shastri, who was widely praised for the team’s performance and dominated the media space for being the architect of the turnaround, given that the dressing room resembled a hospital ward at one point.

In fact, after those brilliant victories, Shastri became the team’s voice.

The cricket community praised Rahane for leading the heavily depleted team through one of the most difficult situations, not just at the MCG, but throughout the four-match series.

“I never talk much about myself or praise myself.” But I knew what I did there.” However, Rahane experienced a prolonged slump after leading India to that historic series win in Australia, and it continued on the South African tour.

He had two 50s and some crucial 40s, but overall he lacked consistency.

Someone else claimed credits for decisions I made in Australia

In South Africa, he batted in six innings and scored 136 runs at a below-par average of 22.67.

But he is unfazed by the criticism that has followed his string of poor grades.

“Even after and before Australia, I don’t want to talk about the contributions I made, particularly in red-ball cricket, but Australia was truly remarkable. People who know and love the sport, as I previously stated, will speak intelligently “he stated.

He believes in himself completely and is optimistic about rediscovering his touch.

“Yes, I am confident in my own abilities; I am batting extremely well and have faith in my abilities. And I still think I have some good cricket left in me “Rahane stated.

Also Read: IPL Mega Auction: We will be laying the groundwork for the next 5-6 years Says Sanju Samson

2 Replies to “Someone else claimed credits for decisions I made in Australia: Ajinkya Rahane”