Former India cricketer says Mumbai Indians will do everything to take back Ishan Kishan. 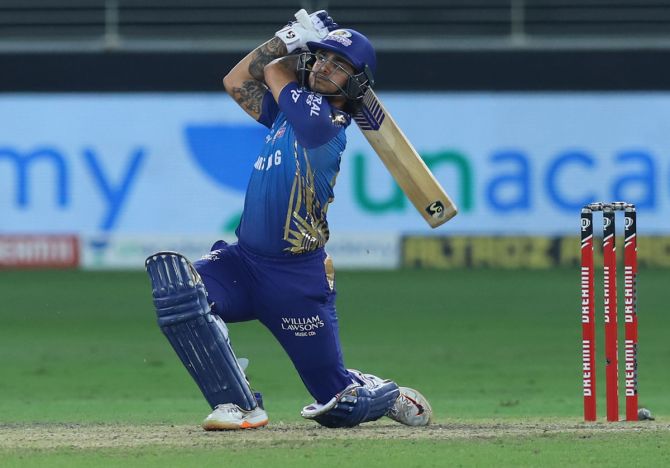 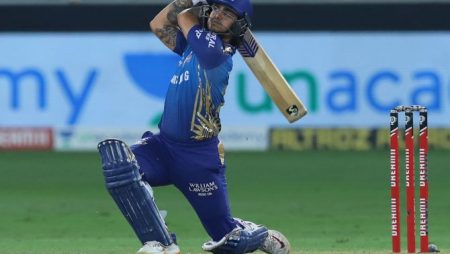 Aakash Chopra believes the Mumbai Indians will go to any length to acquire Ishan Kishan. At the Indian Premier League (IPL) mega auction. The IPL mega auction will take place in Bengaluru on February 12 and 13.

“It will be extremely difficult because, first and foremost, there is no right to match card. Secondly, their entire success formula that they eventually discovered was based on two skilled players – they had Hardik, Krunal, and Pollard one after the other, which provided them with a lot of depth. ” Chopra stated this on Star Sports’ ‘Game Plan — IPL Auction Special.’

Aakash Chopra: Mumbai Indians will do everything to take back Ishan Kishan

“There is one thing I believe a record may change – in auctions, they rarely spend more than 10 crores on a player, and I don’t recall many instances when they have gone ahead and broken their bank. This time, at least for one, if not two, they’ll be approaching the 10-crore mark – they’ll do everything they can to reclaim Ishan Kishan, and that will come at a cost, but they may have to look at a different formula for success than what has worked in the past “He continued.

The IPL 2022 season will begin in March and end in May, as BCCI secretary Jay Shah previously confirmed.

Also Visit: Cheteshwar Pujara and Saurashtra’s Has Been Selected for Ranji Trophy Squad

3 Replies to “Former India cricketer says Mumbai Indians will do everything to take back Ishan Kishan.”