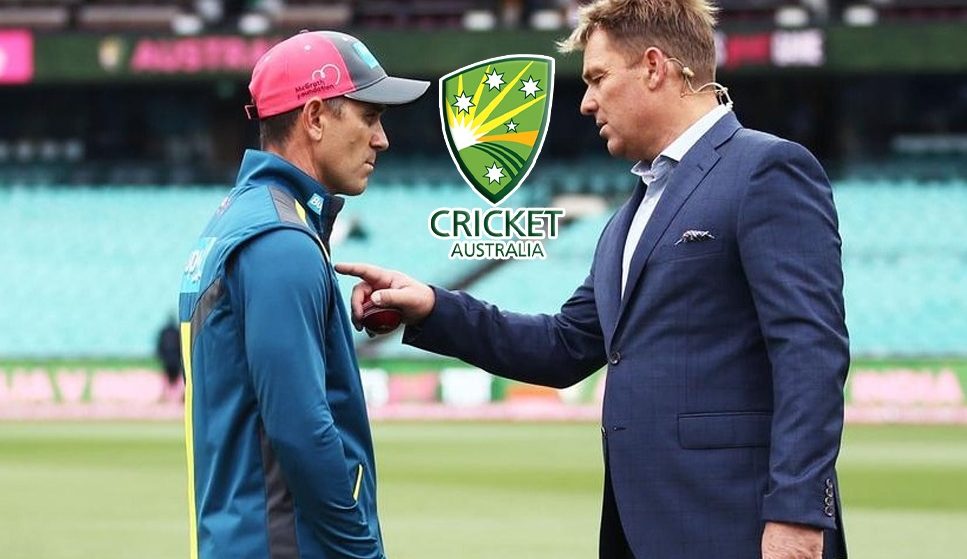 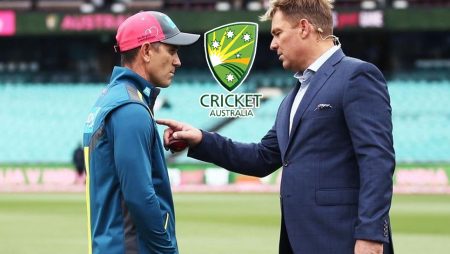 “It’s an absolute disgrace that they’ve treated the head coach in this manner. We are not coming out because Justin is a friend, a great cricketer, or a Hall of Famer. We’re coming out because of the coach’s treatment “According to Fox Sports, Warne stated this on the Follow-On podcast.

Justin’s contract extension was the result of a thorough review process that considered many factors, including the team’s future needs and the upcoming extensive schedule of fixtures. The CA Board approved the extension, which was presented to Justin last night. It included a chance to defend their T20 World Cup title in Australia at the end of this year.

“We’re not talking about a great Australian cricket team here. But, after all that Justin Langer has put in over the last three or four years, we are only now beginning to see the fruits of his labor. His ferocity, intensity, and kick up the backside to the players. Do you understand why? They required it “Langer stated.

“If they can keep it up for another five or six years. Not to lose at home, but to beat India and England away. Then we might start talking about Australia’s fantastic cricket team. But they aren’t right now. If they didn’t like his style and he had lost the dressing room, well, they better start performing. They must deliver “He continued.

Langer was appointed men’s team coach in 2018 following the Sandpaper Gate scandal, which resulted in one-year bans for David Warner and Steve Smith. Australia won the T20 World Cup 2021 and then the Ashes under Langer.

Langer stated in his resignation letter that he is happy with his decision and that the speculation surrounding his tenure as coach had taken a toll on his family.

Also Visit: 5 Indian Players To Watch In The U19 World Cup Final