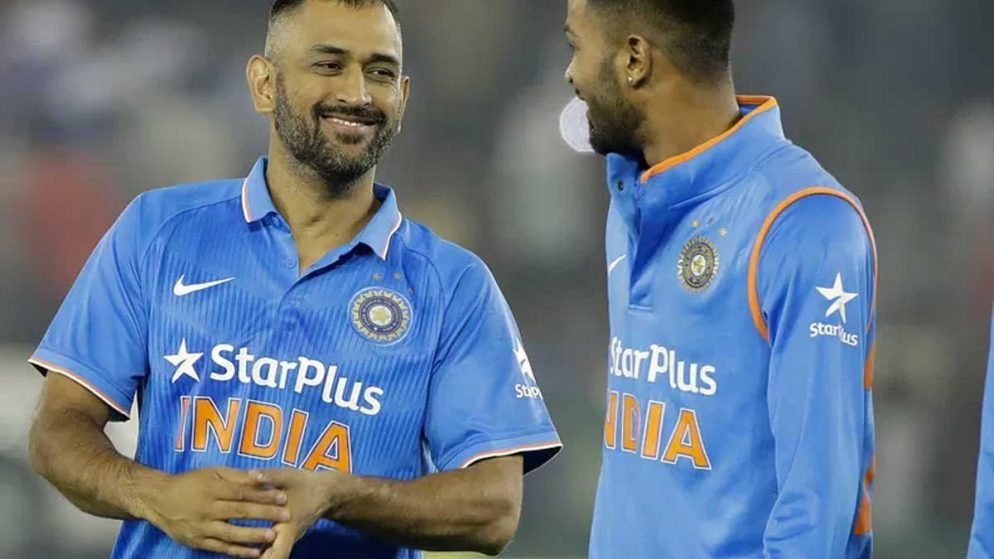 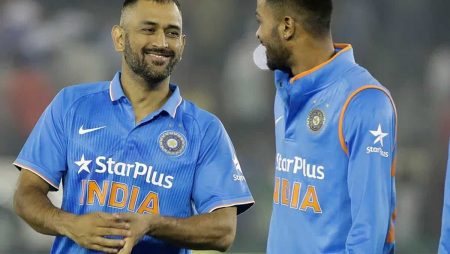 “MS Dhoni, Hardik Pandya, and KL Rahul are all excellent volleyball players in my opinion. There was a video of them playing beach volleyball in Dubai.” Also According to Ashwal.

“PV Sindhu met us on the ground and spoke with everyone. She is promoting volleyball; volleyball can reach the level of cricket if the standards are high and the right kind of promotion is provided “He continued.

In addition, The Prime Volleyball League will begin on February 5 at the Gachibowli Indoor Stadium, with the home team, the Hyderabad Black Hawks, taking on the mighty Kochi Blue Spikers in the first match. The competition’s final will be held on February 27.

The tournament will also feature 24 matches spread out over the course of 23 days. Calicut Heroes, Kochi Blue Spikers, Ahmedabad Defenders, Hyderabad Black Hawks, Chennai Blitz, Bengaluru Torpedoes, and Kolkata Thunderbolts will play a single round-robin before the top four teams in the league stage advance to the semi-finals.