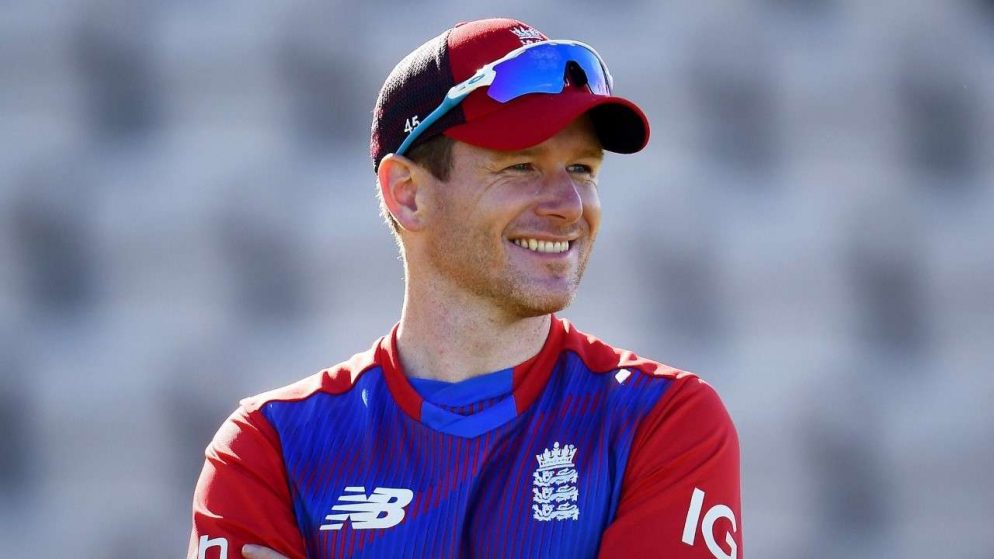 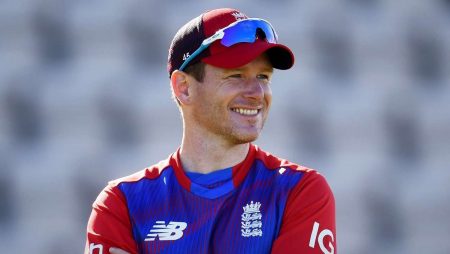 U-19 World Cup: England white-ball captain Eoin Morgan congratulated the England under-19 team. On reaching the final of the ongoing ICC U-19 World Cup.

Eoin Morgan, England’s white-ball captain. Praised the England under-19 team for reaching the final of the ongoing ICC U-19 World Cup. Also after edging Afghanistan by 15 runs in a thrilling match on Tuesday. England became the first team to reach the U-19 World Cup final.

Morgan lauded England’s U-19 team for their “brilliant performance” in the semi-final. “I have loved watching our boys do their thing at the #U19CWC2022 No more so than today’s game. Brilliant performance. We’re all very proud. Good luck in the final,” Morgan also tweeted

Spinner Rehan Ahmed was the Young Lions’ hero. Taking three wickets in the penultimate over when their opponents needed only 18 runs from the last 10 balls.

Moreover, England will now face the winner of the other semi-final between Australia and India in the final on Saturday, a remarkable turnaround from the previous tournament in South Africa, where they finished ninth.

In addition, Afghanistan will compete in the third-place playoff at the Coolidge Cricket Ground.

3 Replies to “Eoin Morgan praises England’s “brilliant performance” in the U-19 World Cup semi-final against Afghanistan.”