Sharad Pawar, a member of the Left Congress, has never given up on Gandhi and Nehru’s ideologies. 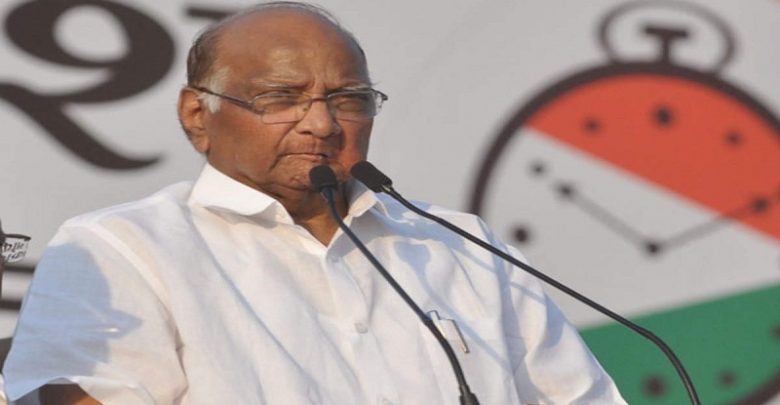 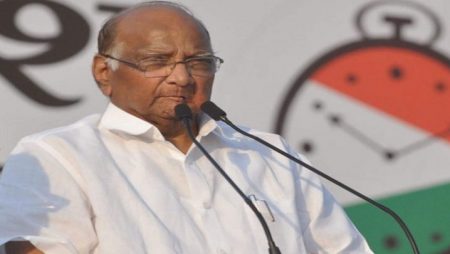 Even after splitting from the Congress to start his own party, NCP chief Sharad Pawar stated on Wednesday that he never abandoned the ideas of Mahatma Gandhi, Pandit Jawaharlal Nehru, and Yashwantrao Chavan.

He stated he does not regret waiting until 1999 to launch the Nationalist Congress Party at an event in Pune.

“My family adhered to a different worldview, one that was more Leftist in nature. When I first arrived in Pune in 1958, I was inspired by Gandhi, Nehru, and Chavan’s beliefs.

We dug deep into the notion, adopted it, and continued to work on it “he stated

“The Congress was the cornerstone of that philosophy, which is why it was never considered abandoning it. Never considered trying something new. Because the Congress had expelled me from the party for six years, I had no choice except to join the NCP “he stated

He claimed he suffered the price for expressing views at the Congress executive meeting that were not “digested.”

“Even if we quit the Congress and founded the NCP, we would never abandon Gandhi, Nehru, and Chavan’s ideas,” he insisted.

When asked if Mr Pawar’s assistance was needed to pull the Congress into the mainstream, he said the need today was for all like-minded groups to come together because the country’s general condition was “anxious.”

Therefore, He went on to say that farm laws were submitted to Parliament and passed without debate.

2 Replies to “Sharad Pawar, a member of the Left Congress, has never given up on Gandhi and Nehru’s ideologies.”