How the World Reacted When Ross Taylor Retired 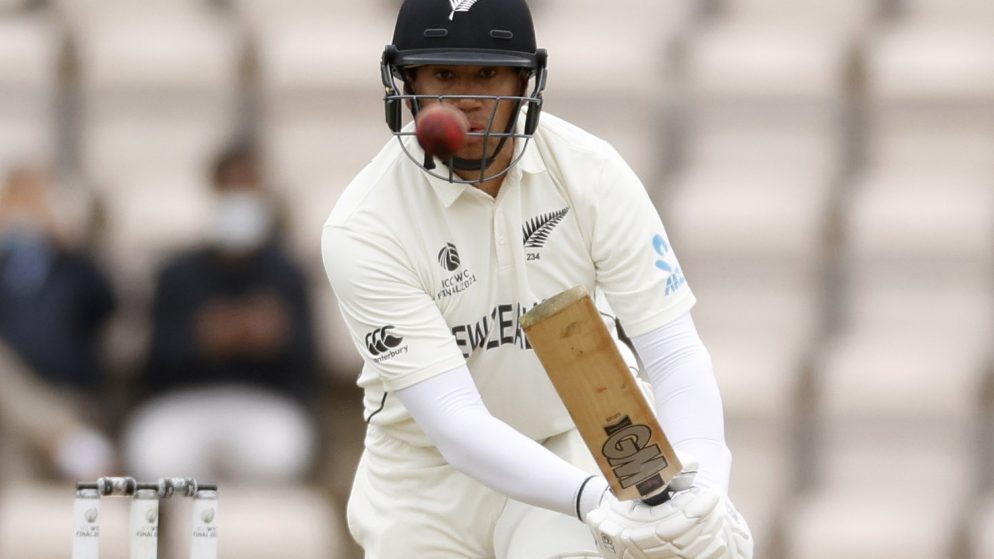 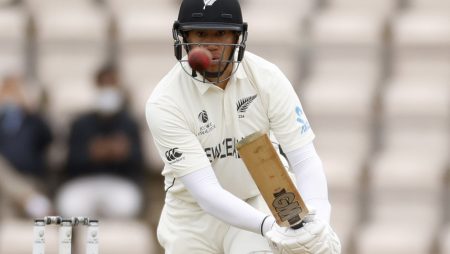 How the World Reacted When Ross, the first player from any country to compete in 100 international matches in each of the three formats, has stated that he will retire from Test cricket after the Bangladesh series and from ODI cricket after the series against Australia and the Netherlands.

How the World Reacted When Ross, a New Zealand cricketer, has announced that he will retire from Test cricket after the Bangladesh series, with the ODIs against Australia and the Netherlands in February and March being his final appearances in the shorter format. Taylor is widely regarded as one of New Zealand‘s greatest all-time performers. He presently holds the records for most runs scored by a New Zealander (18,074) and appearances by a New Zealander (18,074). (445). He has played 110 Tests, 233 One-Day Internationals, and 102 Twenty20 Internationals for his country.

“I’m retiring from international cricket at the end of the home summer, which includes two more tests against Bangladesh and six one-day internationals against Australia and the Netherlands. Thank you for your unwavering support over the past 17 years. It has been a privilege to represent country #234.”

As Taylor announced his decision on Twitter, the cricketing world reacted.

As he praised Taylor on his career, Afghanistan spinner Rashid Khan dubbed him a “legend.”

“Congratulations, mate, what a legend.”

“Way to go @RossLTaylor, you’ve had an incredible career and I’m looking forward to seeing you in Australia.”

Former New Zealand cricketer Grant Elliot also congratulated Taylor for a “fine” cricketing career he had had with the Blackcaps.

Therefore, Taylor is the only player from any country to appear in all three formats in 100 international appearances.

Visit also: After remarking against

3 Replies to “How the World Reacted When Ross Taylor Retired”