After “Home Summer”, Ross Taylor of New Zealand will retire from international cricket. 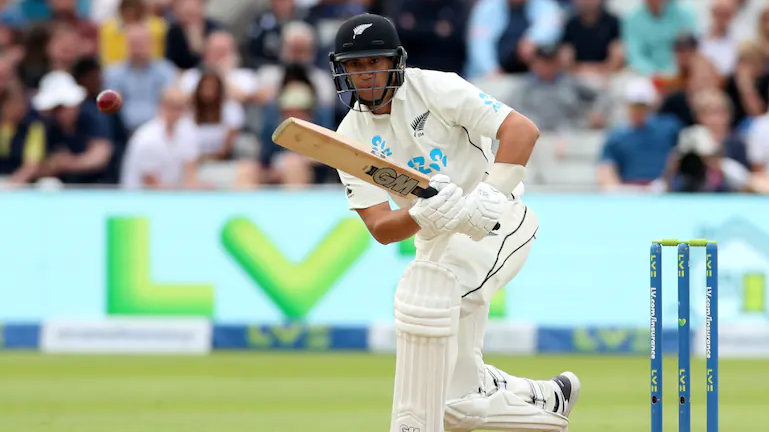 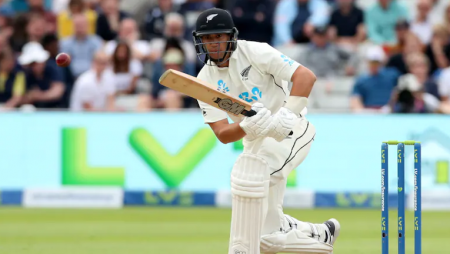 After “Home Summer“, Since his debut in 2006, Ross Taylor has been a staple in the. New Zealand batting order, earning a slew of records and accolades, including the most runs by a New Zealander (18,074) and the most appearances (445).

Ross Taylor, a New Zealand cricket legend, announced his retirement from international cricket on Thursday. Taylor has stated that the two-Test series against Bangladesh, which begins on Saturday, will be his final appearance in Test whites, and that he will retire after the one-day internationals against Australia and the Netherlands in February and March. Since his debut in 2006, the 37-year-old has been a fixture in New Zealand‘s batting order, earning a slew of records and accolades, including the most runs by a New Zealander (18,074) and the most appearances (445).

After “Home Summer”, “It’s been an honor to play with and against some of the game’s legends, and to have made so many memories and friendships along the way.”

“However, all wonderful things must come to an end, and the timing for me feels appropriate.”

Taylor will likely go down as one of New Zealand’s all-time greats, according to Black Caps coach Gary Stead.

“Ross has always been a highly valued member of the team, and we appreciate everything he’s done for the. Black Caps throughout his great career.”

“As a batsman, his abilities and temperament were world-class. And his ability to maintain such a high level of performance for so long speaks volumes. About his longevity and professionalism.”

“Watching him smash the winning runs in Southampton to help us win our first. ICC World title is a memory I’ll never forget, and I’m sure many of the fans will as well.”

Visit also: In Mumbai, 45 structures have been shut thus far.

One Reply to “After “Home Summer”, Ross Taylor of New Zealand will retire from international cricket.”