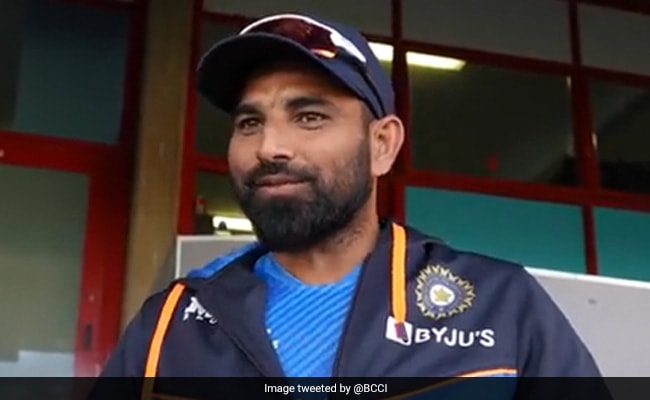 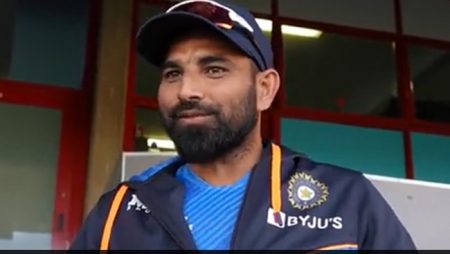 South Africa vs. India: After taking 200 Test wickets for India, pacer Mohammed Shami received widespread acclaim from all corners of the cricketing world.

Shami’s achievement was lauded by cricketers from all over the world, including former Pakistan spinner Danish Kaneria.

Kaneria praised the Indian fast bowler in a video, praising his excellent lines and lengths for bringing down the South African batting line-up.

“South Africa’s batting line-up was led by Mohammed Shami, who was the team’s leading destroyer. Shami’s ball-handling skills were outstanding. On a Centurion wicket, the hitters were disturbed by the way he bowled, sticking to his lines and lengths and targeting specific angles and targets. It was simply fantastic. Shami’s bowling was utterly rocking, and the hosts had no answer for it “he stated

India leads by 146 runs on Day 4 and has nine wickets in hand. After Mayank Agarwal was removed before Stumps the day before, KL Rahul and Shardul Thakur will take the crease.