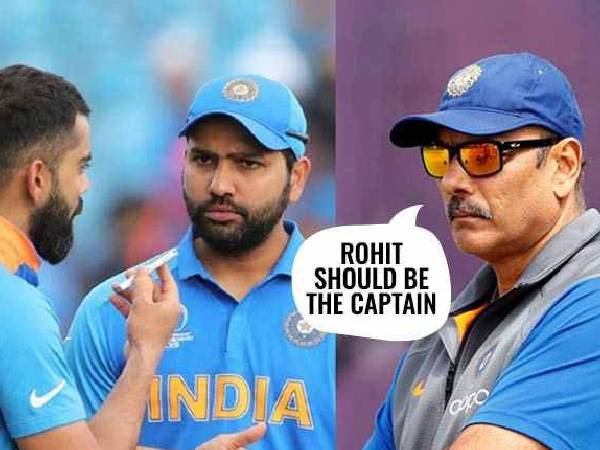 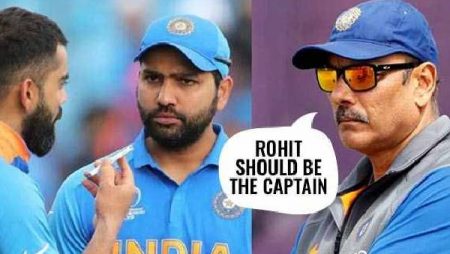 What Ravi Shastri, whose final job as India’s coach was the T20 World Cup, spoke about India’s decision to split captaincy in white-ball cricket, with Rohit Sharma gaining sole control.

For a long time, the strategy of having different captains in white-ball and Test cricket has been a source of contention. Several countries have decided to have a divided captaincy over the years: England has Eoin Morgan as white-ball captain while Joe Root leads the team in Tests; Australia has Aaron Finch as ODI and T20I captain while (previously) Tim Paine and currently Pat Cummins lead the squad in Test cricket. After Test captain Virat Kohli announced his decision to stand down as T20I captain, the BCCI chose to replace him in ODIs as well, with Rohit Sharma in charge.

What Ravi Shastri, the former India coach, has seen both Virat Kohli and Rohit Sharma up close and personal, and arguably knows more about their cricket acumen than most.

Shastri, whose final job as India’s coach was the T20 World Cup, spoke about India’s choice to split captaincy in white-ball cricket, with Rohit having sole control.

“I believe it is the best course of action. And for Virat and Rohit, this could be a blessing in disguise. Because I don’t believe that in this era, if the bubble life continues for another year or two, one man can handle all three “On a Star Sports show, Shastri stated.

With the white-ball captaincy gone, Shastri believes Kohli can focus on red-ball cricket, which he believes he should continue to lead for “as long as he wants.”

Visit also: There are 653 Omicron