In the BBL, Matt Short bowls a “Screamer” off Rashid Khan’s bowling. 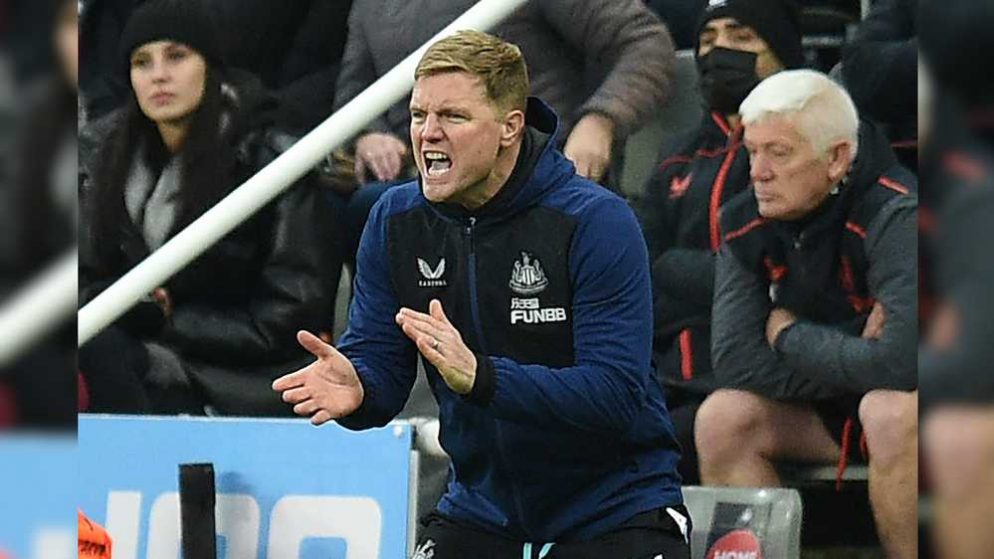 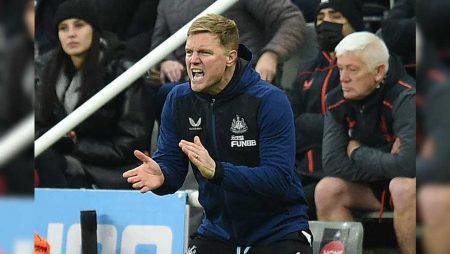 In the BBL: Despite a humiliating loss to the Brisbane Heat, Matt Short made a memorable catch to remove Sam Heazlett during a BBL match on Thursday.

In the BBL: Despite losing by 39 runs against Brisbane Heat in their Big Bash League (BBL) encounter on Thursday, Adelaide Strikers had few positives to take away. Matt Short’s grab to strike out Sam Heazlett in the first inning was one of the highlights of the game. Heazlett tried for a maximum after receiving a googly from Adelaide’s Rashid Khan, but it went off the bottom half of his bat to the left of Short towards the long-on boundary. Short had to take a couple steps forward before diving to catch the ball right adjacent to the fence. Many Adelaide players rushed up to congratulate the 26-year-old cricketer on his amazing catch. BBL, too, paid homage to Short’s efforts by posting a highlight on social media. “Short loves a screamer!!” it was also captioned.

Adelaide could only manage 169 for eight in 20 overs against a 208-run goal. The other Adelaide batsmen failed to impress at the Adelaide Oval, despite Jonathan Wells’ half-century.

Brisbane moved up to fourth place in the BBL points table after the win, with eight points from five games. Adelaide, on the other hand, was in fifth place with seven points after five games.

2 Replies to “In the BBL, Matt Short bowls a “Screamer” off Rashid Khan’s bowling.”