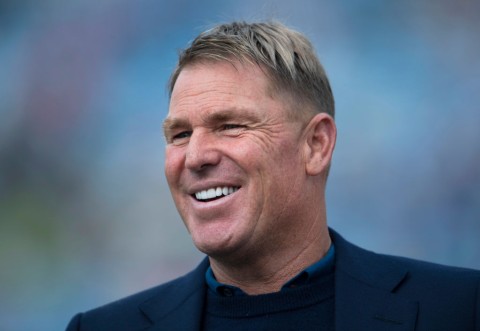 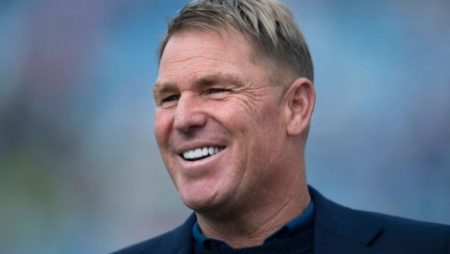 On Monday, Australia took a 2-0 lead in the ongoing five-match Ashes series against England. On Day 5, the hosts won the second Ashes Test at the Adelaide Oval, and they will be hoping to keep their winning streak going. Meanwhile, in the third Test at the Melbourne Cricket Ground, the visitors will try to remedy their errors in order to create a comeback. Shane Warne, a former Australian cricketer, came to Twitter to congratulate Australia and provide some advise to England. Joe Root’s side should feature Zak Crawley, Mark Wood, Jonny Bairstow, and Jack Leach, according to the great spinner.

In addition, Warne advised Australia to select Pat Cummins instead of Michael Neser for the following match.

Shane Warne Suggests: “Congratulations to Australia on a well-earned victory. England has a lot of work to do in Melbourne after falling behind 2-0. They must begin by selecting the appropriate team, which includes a spinner, for the conditions. My team would consist of Crawley, Wood, Bairstow, and Leach. For Neeser, Oz Cummins “on the social networking platform, he wrote.

Fans on Twitter reacted differently to the 52-year-tweet. old’s

“I don’t believe Leach ever played in South Africa. I agree with Bess; at the very least, he takes wickets; Leach was supposed to be a control player, but that’s no longer the case. Parkinson would be the one to go after “, one admirer responded.

Visit also: In the BBL, a spectator