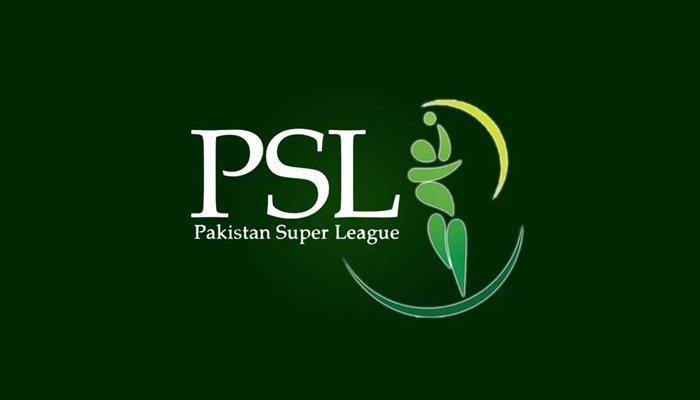 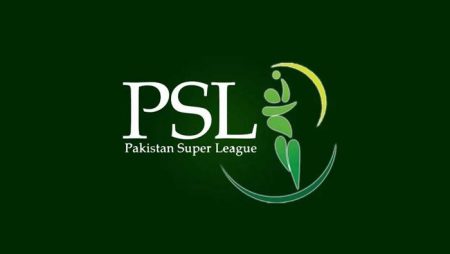 The PSL will be held for the seventh time from January 27 to February 27, 2022. Prior to the event, all of the competing teams released their list of retained players. The Pakistan Cricket Board (PCB) has now given all franchises. The option of selecting two more players in the Supplementary category.

In addition, the PCB issued a statement on the subject. This decision, according to the statement, will help create additional opportunities for local players while also assisting in their growth and development.

This decision will also allow clubs to have extra players in their roster. Which will be useful if the situation becomes out of control, according to the statement.

“Although each team can only select one foreign player, the decision provides opportunities for local rising cricketers to play franchise cricket, which will aid in their growth and grooming.” Separately, this will provide extra players to the teams if they require them due to circumstances beyond their control,” the PCB said in a statement.

First up will be the Karachi Kings, who will be followed by the Lahore Qalanders.

“The teams will select further players in the Replac­ment Player Draft. The Karachi Kings will get first pick of the additional player. Secondly, Lahore Qalandars, Followed by Islamabad United, Quetta Gladiators, Multan Sultans, and Peshawar Zalmi.

The second picks, are in reverse order.