The Pakistan-West Indies ODIs has been postponed till June 2022. 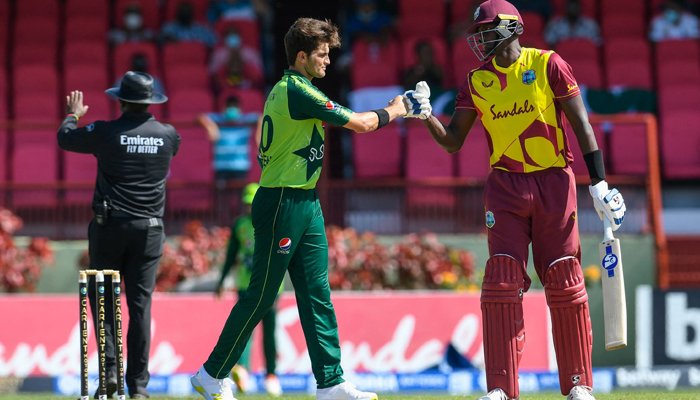 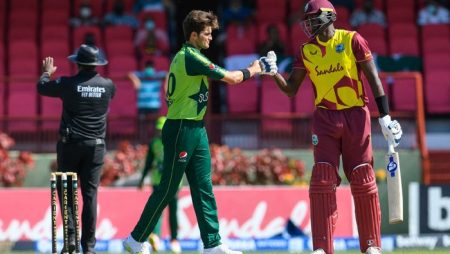 The Pakistan-West Indies ODIs has been postponed till June 2022.

The Pakistan Cricket Board and Cricket West Indies, together published a statement to alert the public about the situation.

The respective country’s boards made this decision. After considering the welfare of both teams as well as the West Indies team’s limited resources for the ODIs.

According to the statement, five more players tested positive for Covid 19 following PCR testing on December 15. Bringing the total number of positive cases in the camp to nine since their arrival in Karachi on December 9.

The positive cases in camp raised worries about the last T20I between the two squads. The contest was restarted after a new round of testing came up negative.

Also Read: BBL 21-22: 5 matches moved out of Perth due to Covid issues

According to reports, individuals who have tested positive would finish their isolation period in Karachi before making travel plans. Allowing them to reunite with their family in time for Christmas celebrations. The Pakistan players, on the other hand, will leave after today’s last T20I. Having all returned with PCR negative results after Wednesday’s testing.

On Thursday morning as part of the PCB COVID-19 Protocols. “The series, which is part of the ICC Men’s Cricket World Cup Super League. Will be postponed and will now take place in early June 2022.”

“The CWI wishes to express its gratitude to the PCB. For its superb series arrangements and appreciates its help in rescheduling the ODI series for June 2022.” Said the statement.

One Reply to “The Pakistan-West Indies ODIs has been postponed till June 2022.”