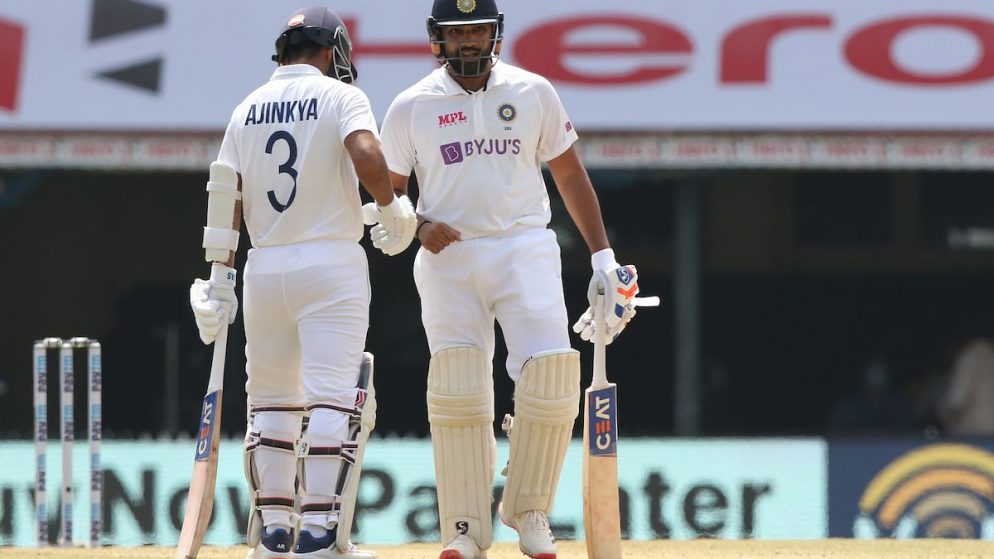 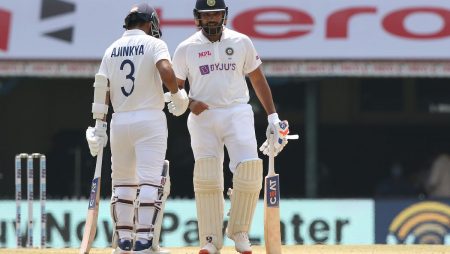 IND will play three Tests in S.Africa. Beginning on Boxing Day in Centurion on December 26 and concluding on January 3 in Johannesburg and January 11 in Cape Town.

In the next 24-48 hours, India’s selection for the forthcoming three-match Test series against South Africa will be released. According to NDTV’s sources, the selectors are not yet willing to make any difficult decisions.

Some experienced players, including as Cheteshwar Pujara. Ajinkya Rahane, and Ishant Sharma, have had their performances scrutinized. Moreover, all three are anticipated to be named in the squad. According to NDTV, there is also a question about who will be appointed as Virat Kohli’s deputy for the forthcoming series.

In addition, Hardik Pandya has also made himself unavailable for the series, according to sources.

Therefore, IND will play three Tests in S.Africa, beginning on Boxing Day in Centurion on December 26 and continuing with the second and third Tests in Johannesburg (January 3) and Cape Town (January 11).

Read More: Best football betting in India and guides to betting in it