Perfect Liverpool knocks AC Milan out of the Champions League. 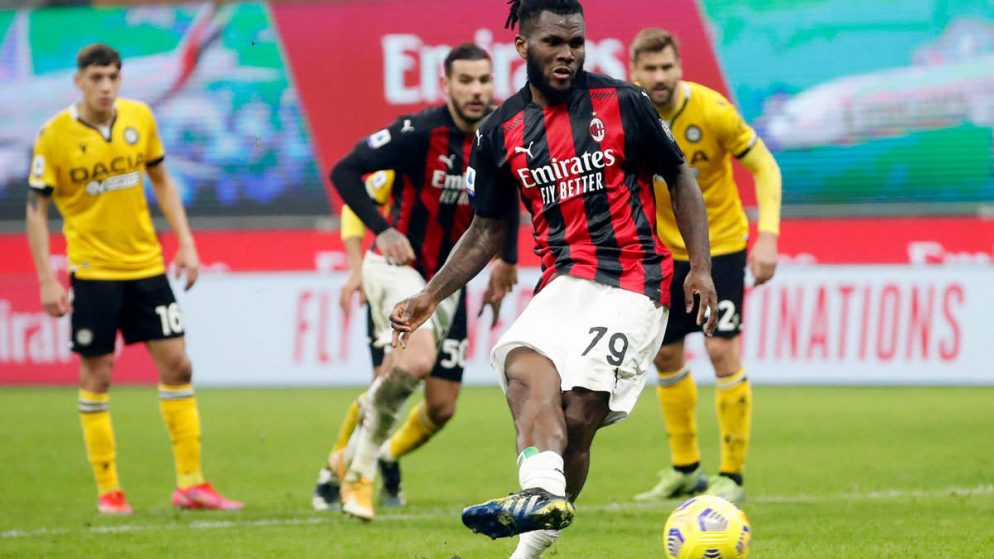 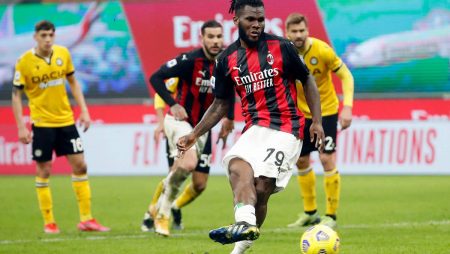 Perfect Liverpool knocks AC Milan out of the Champions League.

With a 2-1 victory over AC Milan on Tuesday, Liverpool made it six Champions League wins in a row. Knocking one of Europe’s most renowned clubs out of continental contention for another season.

With his tap-in just before the half-hour mark at the San Siro. Fikayo Tomori gave Milan, who needed a win and a favorable result between Porto and Atletico Madrid, hope of making the last 16.

But Mohamed Salah’s fast response and Divock Origi’s headed finish 10 minutes after the half. Guaranteed Jurgen Klopp’s side, who were without a slew of starts. Finished Group B with 18 points, becoming the first English club to do so.

Klopp told reporters, “It’s a tremendous performance… with so many changes, the boys have to be confident enough to show how brilliant they are.”

“It was incredible to see so many good things tonight.”

Milan, who were without half of their starting back four as well as other first-team players such as strikers Rafael Leao and Ante Rebic, were relegated to last place owing to Atletico Madrid’s 3-1 win over Porto, which saw the La Liga side finish second behind Liverpool.

Milan’s defeat means that they failed to qualify for the Champions League knockout stages for the first time since 2013. leaving them without even Europa League participation in the coming season.

Alessandro Florenzi of Milan said. “We need to put this anger and dissatisfaction aside because we know we have progressed as a team.”

“If you look at our losses, they weren’t big ones; they were all one-goal losers… We were on an equal footing with a fantastic squad tonight.

“We are a level below Europe’s best sides but it’s a gap that we can close.”

Stefano Pioli’s team has been revitalized during the last two years and appears to be a capable domestic team. Although they were penalized for just picking up one point from their first four group matches.

Klopp made a number of changes from the Reds’ weekend win over Wolves. But there was still a clear difference in class between the two sides.

In the boring opening minutes, Milan failed to put a second-string Liverpool squad under much pressure as the home crowd yelled for their players to assault.

The closest either team came to scoring was a Tomori header that Alisson Becker easily saved in the eighth minute. While Neco Williams’ attempt two minutes earlier dribbled into Mike Maignan’s arms.

The San Siro sprang into life in the 29th minute, due to Tomori’s goal. Which came to him on a plate as Alisson could only pat the ball out to the England international.

Their delight, though, lasted only six minutes as Salah scored his 20th goal of the season. Pouncing after Alex Oxlade-Chamberlain wriggled free and stung Maignan with a stinging shot.

Origi hooked home Liverpool’s second 10 minutes after the interval on another rebound, this time from Sadio Mane’s shot after Tomori gifted the Senegal striker possession on the edge of his own box.

With five minutes remained, Liverpool easily held off Milan. With Alisson sprinting out to block Franck Kessie’s strike when placed clean through, the only genuine threat Milan had.

2 Replies to “Perfect Liverpool knocks AC Milan out of the Champions League.”