Venkatesh Iyer: “KKR Played A Very Important Role In Me Adorning The Blues” 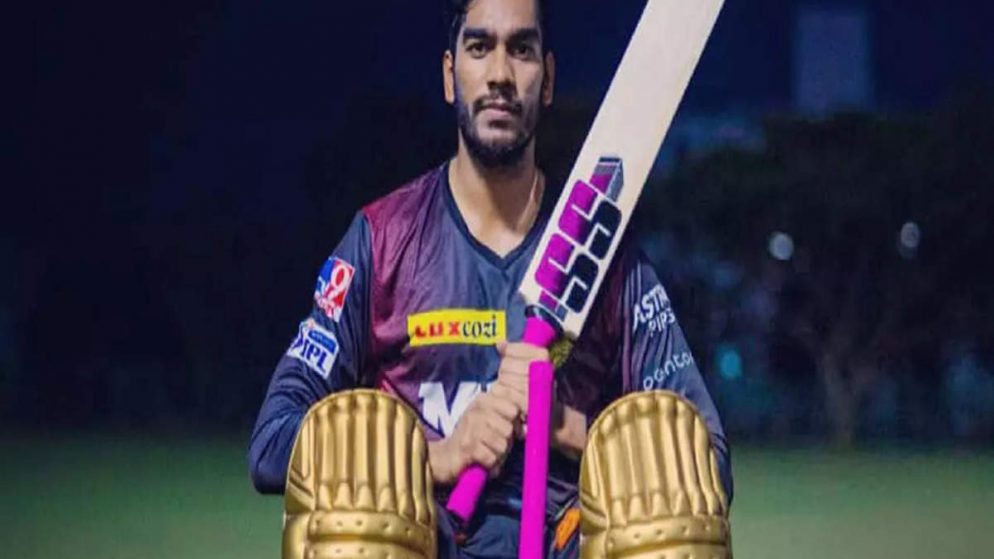 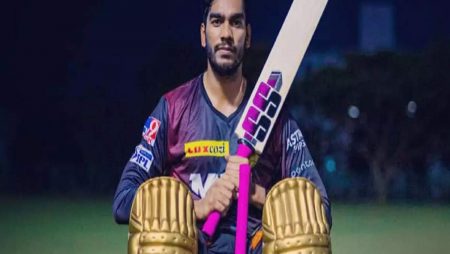 Venkatesh Iyer: “KKR Played A Very Important Role In Me Adorning The Blues”

Venkatesh Iyer, an all-rounder for India. Stated the KKR of IPL were instrumental in him wearing the Indian shirt. Sunil Narine, Andre Russell, Varun Chakravarthy, and Venkatesh Iyer have been retained by KKR for the 2019 IPL.

“I’m thrilled to be returning; KKR is the team that gave me my big break and first introduced me to cricket. I am immensely grateful to the KKR management team for believing in me. Being a part of KKR makes me feel at ease; the franchise has played a significant influence in my decision to wear the blues. I’m excited to perform at Eden Gardens; it’s always great to be there and to perform in front of such a large crowd “According to a KKR press release, Venkatesh Iyer stated.

Also Read: IPL: Five unretained bowlers whom, if not picked by two new teams, might spark a bidding war at the auction.

Meanwhile, spinner Varun Chakaravarthy expressed gratitude to the franchise for its support and for retaining him ahead of the upcoming season’s blockbuster auction.

“It’s nice to be back at KKR; the administration has been fantastic and the team is a fantastic group of people. This time I’m particularly excited since we’ll be playing at Eden Gardens with all of our fans cheering us on, and I hope we’ll do them proud “Varun Chakravarthy expressed his thoughts.

“We are particularly thrilled retaining Sunil, Andre, Varun, and Venkatesh, they are truly outstanding and will create a fantastic nucleus for us to build on for the next three seasons ahead,” said Venky Mysore, KKR’s MD and CEO.