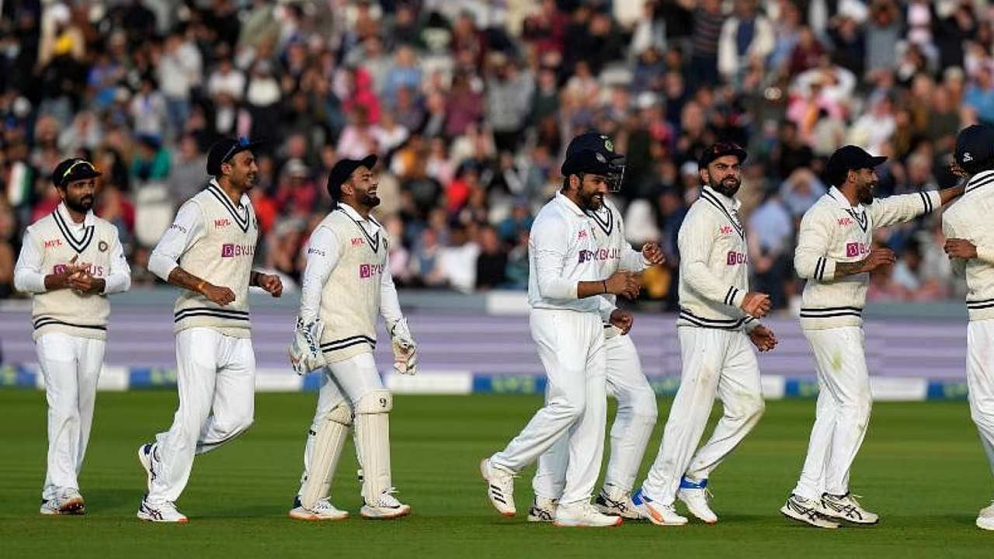 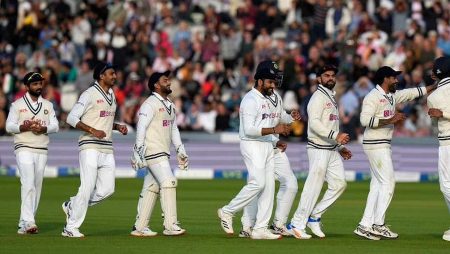 According to NDTV. The Board of Control for Cricket in India (BCCI) has given itself until Sunday. To deliberate on the fate of the Indian men’s cricket team’s impending tour of South Africa.

Since the spread of the new COVID-19 variation Omicron, the tour’s future has been in doubt. The board has reportedly requested time from Cricket South Africa (CSA) to discuss the situation internally. According to NDTV’s sources, BCCI may ask CSA to postpone the series due to the current situation. The tour will include three Tests, three One-Day Internationals, and four Twenty20 Internationals for India.

Where infections allegedly doubled in 24 hours on Wednesday.

Read More: Team India will stay in two hotels, with the safety of the players being a top priority for us: South Africa’s Cricket Chief

According to the World Health Organization, the Omicron variety has spread to as many as 24 countries (WHO).

Many countries have responded by imposing travel restrictions On visitors from southern African countries.

A move that South African President Cyril Ramaphosa has criticized as “unjustified and grossly discriminatory.”

The IND “A” team is currently in South Africa, where they will play three unofficial Tests before returning home on December 6.

“India’s choice to express solidarity by continuing with the Indian “A” Team tour. Contrasts with a number of nations that have decided to seal their borders and restrict travel from Southern Africa.” The statement said.

CSA chairman Lawson Naidoo, on the other hand, spoke to NDTV on Wednesday. About the safety measures in place for the impending visit. Revealing that Team India would be sleeping in two hotels throughout the trip.