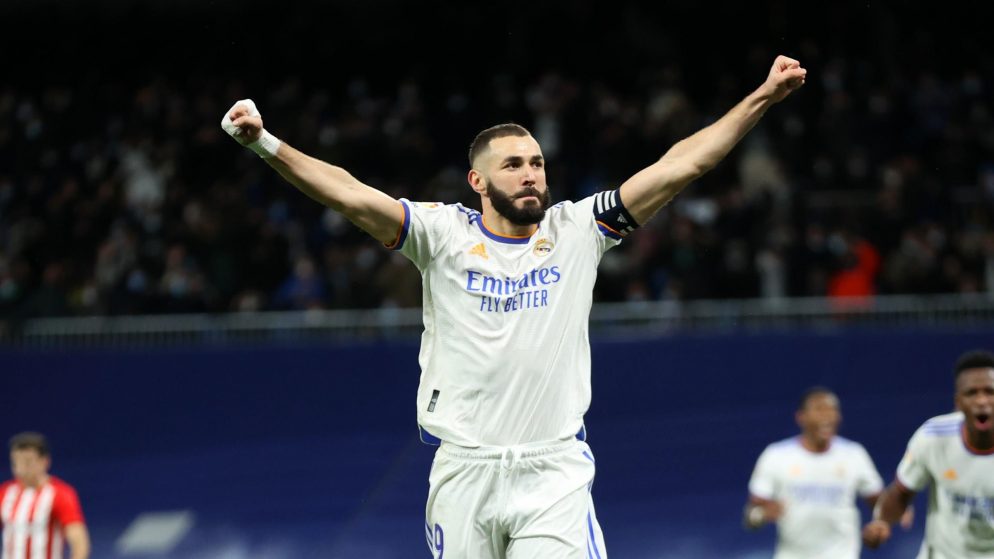 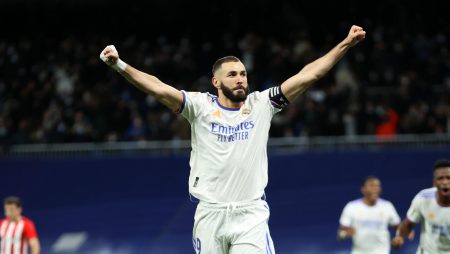 Benzema’s 20th goal in 24 appearances this season was the difference in a 1-0 win at the Santiago Bernabeu that keeps Madrid well in control of the Spanish title race, despite the fact that the team has only played 15 games.

“We’re on a terrific run, and I’m enjoying the spirit in the team right now.” Madrid coach Carlo Ancelotti remarked. Ancelotti’s club has pulled away from the chasing group with a run of seven straight wins in all competitions. And Benzema, along with the explosive Vinicius Junior, has played a key role.\

Ancelotti was adamant on Tuesday. Benzema was not “weeping” after losing the Ballon d’Or to Lionel Messi on Monday, despite the Frenchman coming fourth in the final voting.

When the Madrid fans chanted “Karim, Ballon d’Or” after his score, there was more than a tinge of rebellion in the air, and the 33-year-old replied by applauding them back.

Real Madrid have emerged as clear favourites in Spain. With Barcelona rebuilding under Xavi Hernandez and Atletico Madrid. Trying to reconcile their typically solid defense with a plethora of attacking alternatives.

They beat Sevilla 2-1 last weekend and will now face Real Sociedad and Atletico Madrid. In their next two games, giving them a dominating lead if their winning streak continues.

Athletic, meanwhile, remain in seventh place, having gone six games without a win.

“Winning seven games in a row isn’t a fluke,” Ancelotti explained. “This Real Madrid has personality. We have other strengths we can deploy if we don’t win with quality.”

Madrid rode their luck against Sevilla and were stretched once more here, with Athletic missing a slew of great chances.