Models Killed in a Car Crash in Kerala Were Pursued By A “Drug Addict”: Police 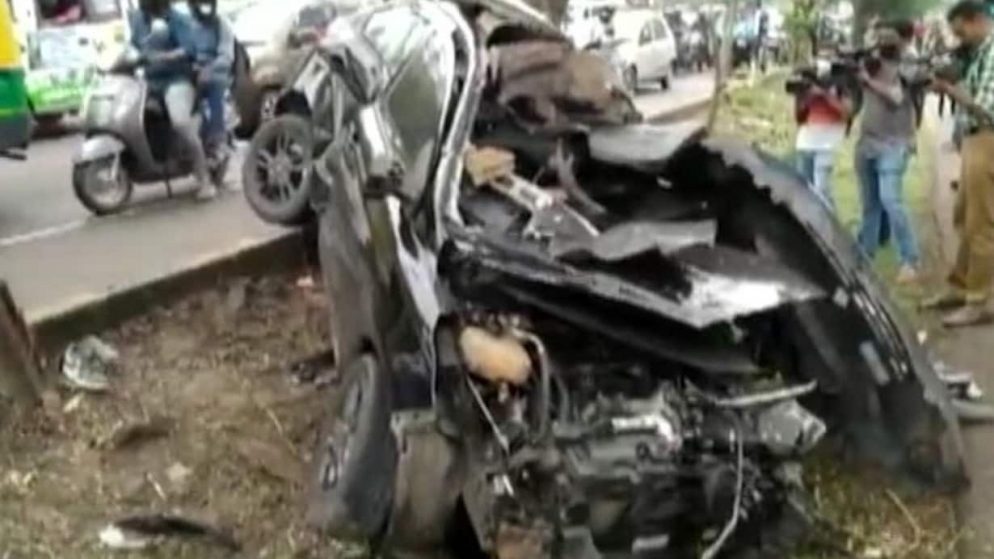 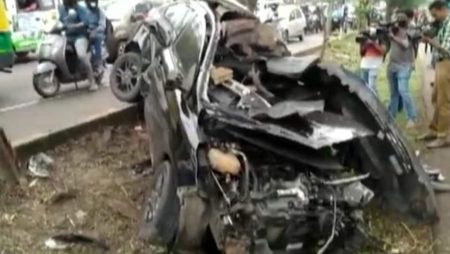 According to authorities, the “primary culprit” in the case filed over the automobile crash in. Kerala on October 31 that killed. Two models is a drug addict named Syju.

Both of the models, Miss South India Ansi Kabeer, 25, and former Miss Kerala Anjana Shajan, 26, died on the scene, while one of their friends in the front seat died six days later. The lone survivor is the drunken driver of the fast car, who was also a friend.

Models Killed: According to the authorities, Syju was at the same hotel party as the models and their two companions.

Syju approached one of them at the party with “evil intentions of abusing” the models, according to authorities. Syju offered to make arrangements for the models to spend the night at the hotel.

It began following the women’s automobile after they left the hotel late at night with their pals.

When the driver of the automobile, Abdul Rehman, noticed this, he began speeding up the car, according to the police.

“”To have lost my sister and then watch evidence being destroyed hasn’t been easy,” Arjun Shajan. Anjana’s brother, said. However, other details are now being revealed. Until now, I have faith in the police investigation.”

“According to police sources, the event occurred as a result of a chase, which was initiated by Syju. So why did Roy, the motel owner, freak out and delete the footage? He should also be subjected to severe punishment “he stated