IPL: Five unretained bowlers whom, if not picked by two new teams, might spark a bidding war at the auction. 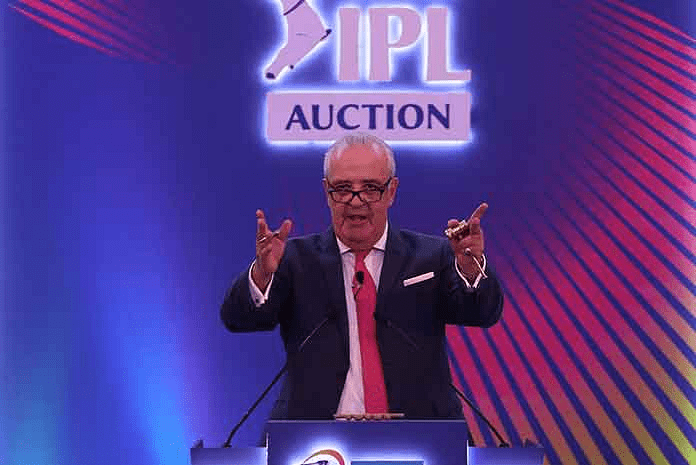 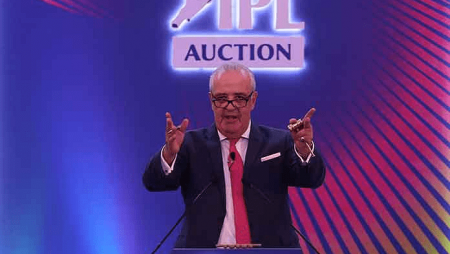 IPL: Five unretained bowlers whom, if not picked by two new teams, might spark a bidding war at the auction.

Bowlers who had previously impressed in IPL cricket were left without a team. As clubs played it safe and kept some of their finest batters and all-rounders.

The retention of players ahead of the Indian Premier League mega auction, proved to be an interesting event. As all eight teams maintained some of its stars with an eye on the mega auction’s left-over payout.

Some of the names on the list of bowlers retained by the franchises surprised cricket fans, while others were obvious choices. However, due to retention laws impeding clubs’ bowling combinations, several prominent stars were left without teams for the time being, and if not taken by the two new franchises, they might have a significant impact on the super auction.

Here are five bowlers whose names we believe could spark a bidding war at the auction:

SunRisers Hyderabad (SRH) went with two uncapped players, Umran Malik and Abdul Samad. Instead of the more experienced Rashid Khan. Rashid Khan might now be one of the big highlights of the huge auction if he is not picked up by either of the new teams. With Kane Williamson completing SRH’s retention list. Rashid finished the IPL 2021 season with 18 wickets in 14 games.

Jofra Archer, an English bowler who has been sidelined due to injury. Might be one of the most sought-after players in the big auction if new franchises do not sign him up. Rajasthan Royals (RR) did to keep Archer, opting instead to keep skipper Sanju Samson, Jos Buttler, and youthful Yashasvi Jaiswal.

IPL: bidding war at the auction

One South African bowler was retained by the Delhi Capitals (DC). And it wasn’t Kagiso Rabada. Going into the major auction. Anrich Nortje proven to be the best pick for team management. Many thought Rabada would be a lock to keep his spot, but his impressive partnership with Nortje wasn’t enough to keep him. In a strong season for DC in India and the UAE, Rabada took 15 wickets in 15 games.

Harshal Patel, the purple cap winner in the IPL 2021 was let go by (RCB). In the IPL retentions, RCB kept Mohammed Siraj. Virat Kohli, and Glenn Maxwell ahead of the super auction. Harshal was noticeably absent from the list, indicating that RCB want to start again and develop their team from the ground up. Harshal Patel finished IPL 2021 on top of the leaderboard with 32 wickets in 15 games.

Another notable star missing from the franchise’s retention list was Chahal. Chahal, one of the most devastating wicket-takers for RCB and in IPL cricket, will be up for grabs once more, and his superb T20 expertise might spark a bidding war. He finished the IPL 2021 season with 18 wickets in 15 games.

Read more: Alex Carey is prepared for a Test debut: ‘I’ve done everything I can…hope for the best.’