Five people charged in the 2013 Muzaffarnagar riots in Uttar Pradesh were acquitted due to a lack of evidence. 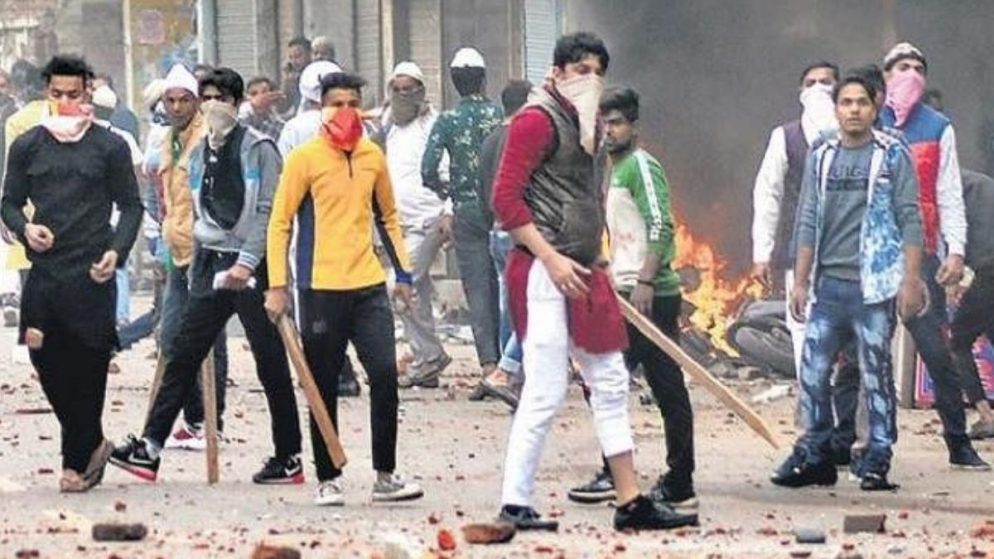 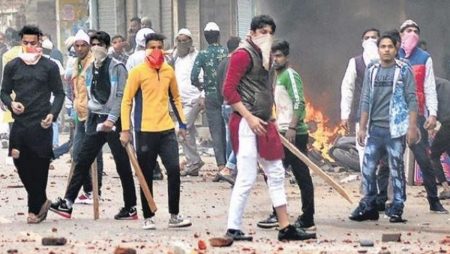 Due to a lack of evidence against them, a court in this city has acquitted five Muzaffarnagar riot suspects.

Session Extensions The prosecution failed to prove the case against suspects. Vinod, Naresh, Ashish, Sunder, and Satyendra, according to Judge Babu Ram.

The lawsuit was filed against the five by riot victim Nanu, a resident of Bahawdi hamlet at the district’s Phugana police station.

Therefore, Five people charged: Nanu had named the five accused in his lawsuit, alleging that on. November 8, 2013, a gang of rioters, including the five, barged into his house and set it on fire after looting cash and other valuables.

The matter was. Investigated by the Uttar. Pradesh Police Special Investigation Team, which charged them on June 6, 2014, but the court acquitted them due to a lack of evidence against them.