Due to rain, India and New Zealand have canceled their training sessions ahead of the Mumbai Test. 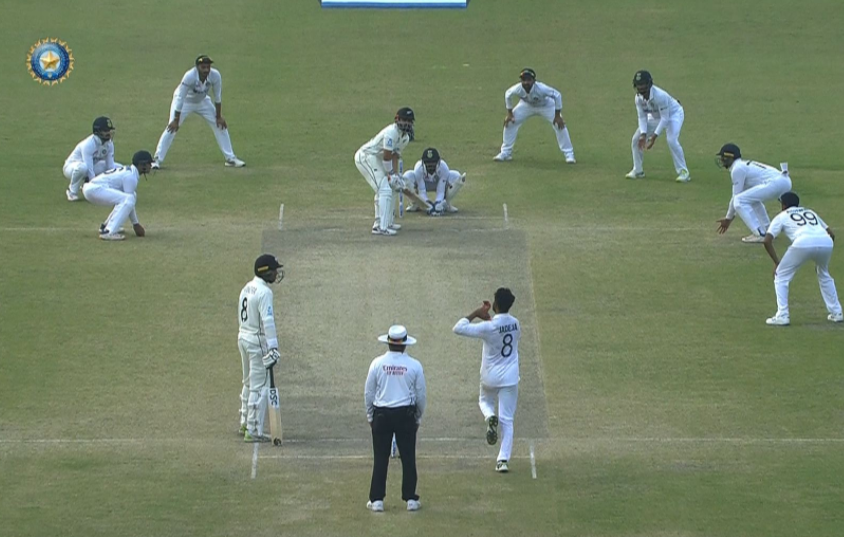 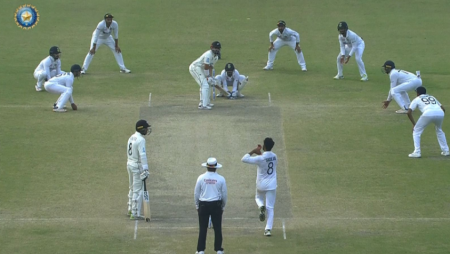 Due to rain, India and New Zealand have canceled their training sessions ahead of the Mumbai Test.

Due to rain caused India and New Zealand to suspend their training sessions at Mumbai’s famed Wankhede stadium on Wednesday.

Because it has been raining in South Mumbai since Wednesday morning, the Wankhede track has been covered.

The BCCI issued a statement saying, “Team India’s practice session has been cancelled due to rainfall.”

On Tuesday evening, both India and New Zealand landed in the megacity from Kanpur for the second and final Test of the series.

After a tense fifth day of play in Kanpur, the first Test between the two sides concluded in a draw as the visitors denied India a famous victory.

A Mumbai Cricket Association official said earlier on. Tuesday that both teams arrived in the megacity via chartered flight from Kanpur in the evening.

Test cricket will return to Mumbai for the first time in almost five years, with the last match taking place against England in 2016. The Maharashtra government has set a limit of 25% for the game’s attendance.

After a frenetic final day of play in Kanpur, the first Test finished in a draw as tailender Ajaz Patel and all-rounder Rachin Ravindra denied India a win by consuming 52 balls in their tenth wicket stand.

Visit also: In the case of the teachers’ exam paper leak