Virat and Maxwell are likely to be retained by RCB ahead of the IPL auction. 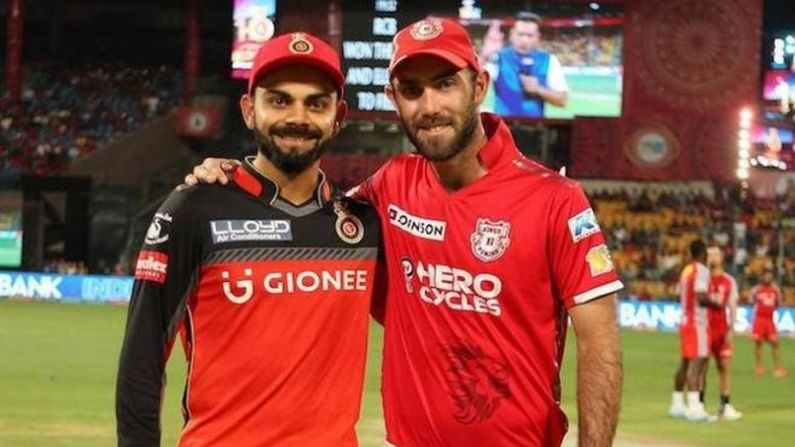 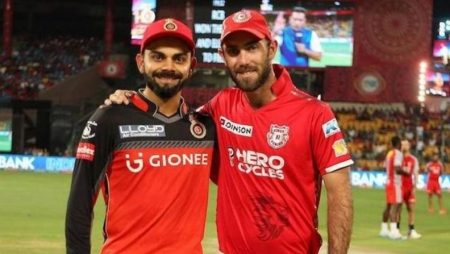 Virat Kohli and Glenn Maxwell are likely to be retained by Royal Challengers Bangalore ahead of the IPL auction.

Before the blockbuster auction next year. RCB is expected to retain former skipper Virat Kohli and Australian all-rounder Glenn Maxwell.

All eight current teams have until November 30 to reveal their lineups. A maximum of four players will be retained by these teams. It’s possible that two of the names on the list belong to players from other countries.

The clubs are expected to receive Rs 90 crore in the forthcoming IPL auction. According to ESPNCricinfo.

According to the report, the two new franchises, Lucknow and Ahmedabad. Will be able to select three players before the auction. Once the retentions are completed. Two Indians and one international player would make up these two squads.

Virat Kohli has decided to retire as the franchise’s captain at the end of the 2021 IPL season.

RCB will also be missing talismanic South African batsman AB de Villiers next season. As he announced his retirement from all forms of cricket just a few days ago.

Kohli is the franchise’s and IPL’s all-time leading run scorer, and he is expected to play a significant role in the future, but not as captain.

Maxwell was RCB’s standout performer in IPL 2021, finishing fifth in run-scoring with 513 runs.

Because of his ability to bowl efficient off-spin and his electric fielding abilities. RCB appreciate him and may not want to risk picking him up again in the auction.