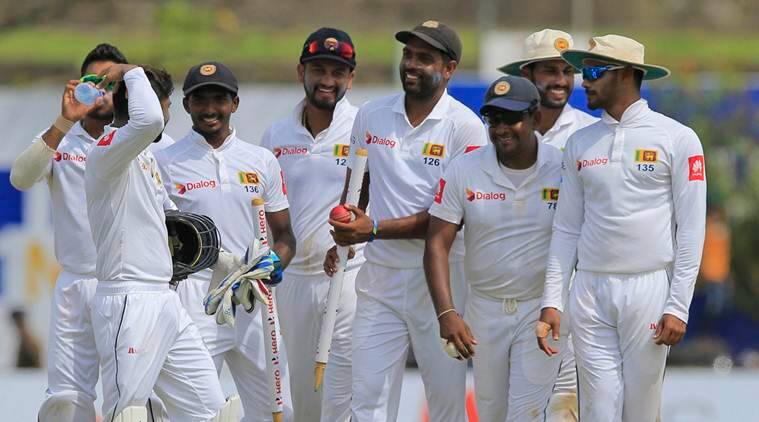 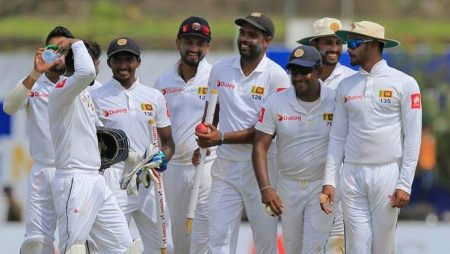 Despite having only one Test victory against India’s two. Which occurred on the incomplete tour of England, the Lankans have surpassed India in the WTC points standings. Sri Lanka has a larger percentage of points than the rest of the world (PCT).

Sri Lanka won the first Test match by 187 runs in Galle to take the series lead. The tourists were bowled out for 160 runs in the second innings. Giving the Lankans their first win in the second cycle of the ICC World Test Championship (WTC).

Sri Lankan skipper Dimuth Karunaratne, who made a magnificent century in the first innings. (147) and backed it up with a brilliant 83-run performance in the second, set up the triumph. Ramesh Mendis was the best bowler in the match. Taking 7 wickets, But Lasith Embuldeniya’s 5-wicket haul in the second innings destroyed the Windies’ batting.

Sri Lanka has climbed to the top of the World Test Championship points table as a consequence of this victory.

On Thursday, the ICC posted a photo of the current WTC points table with the statement. “Sri Lanka is in first place. After the first #SLvWI Test, the ICC #WTC23 points table.”

Despite having only one Test win against India’s two. Which came on the incomplete tour of England, the Lankans have overtaken the Indians. This is due to Sri Lanka’s higher percentage of points (PCT). Which is 100 percent, as a result of winning the single Test they have played so far in this cycle.

Also Read: Ricky Ponting sends a special message to Shreyas Iyer after he makes his Test debut against New Zealand.