Ricky Ponting sends a special message to Shreyas Iyer after he makes his Test debut against New Zealand. 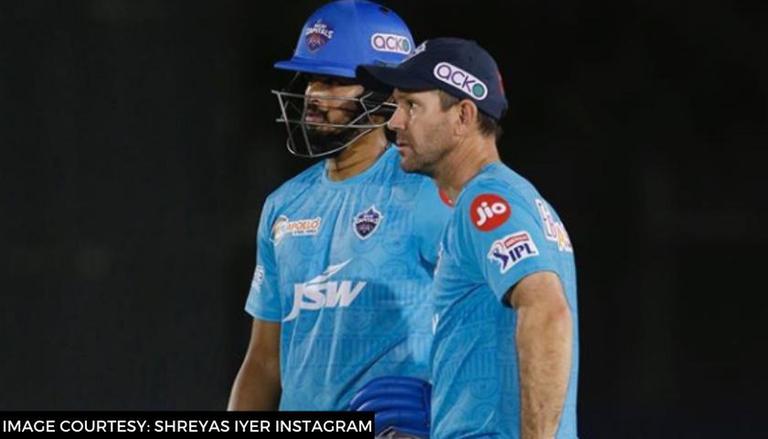 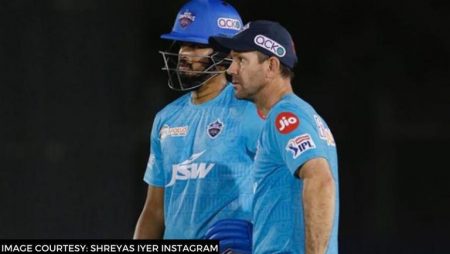 Ricky Ponting sends a special message to Shreyas Iyer after he makes his Test debut against New Zealand.

While acting as the head coach of the DC in the IPL, Ponting got up close and personal with Iyer.

The combination of Iyer and Ponting propelled the Delhi Capitals to new heights and revived their IPL campaign. DC evolved as one of the most consistent teams in the last few years of the IPL under Ponting and Iyer – he was the captain of DC before being replaced by Rishabh Pant due to injury before of the 14th season.

Iyer’s Test debut was well-deserved. According to Ponting who noted that the right-hander had worked extremely hard in recent years.

“Given all of your efforts over the last few years. This is highly deserved and only the beginning for you, mate. Shreyas Iyer, I am very proud of you “Ponting quoted the BCCI video in a tweet.

Former India captain Sunil Gavaskar presented the 26-year-old Iyer the Test cap ahead of the start of play on Thursday.

Iyer has had a difficult year, Missing a lot of cricket due to a shoulder injury he sustained earlier this year during a limited-overs series against England. He had to have surgery, which forced him to miss the T20 World Cup with India.

With a succession of impressive scores in the UAE leg of IPL 2021, the Mumbai batter not only regained his position in India’s limited-overs set-up – he played in all three T20Is against New Zealand – but also forced his way back into the Test team.

One Reply to “Ricky Ponting sends a special message to Shreyas Iyer after he makes his Test debut against New Zealand.”