Hinduja Heir, 31, Wants To Remake A Swiss Bank For Clients Who Wear “T-Shirts and Flip-Flops” 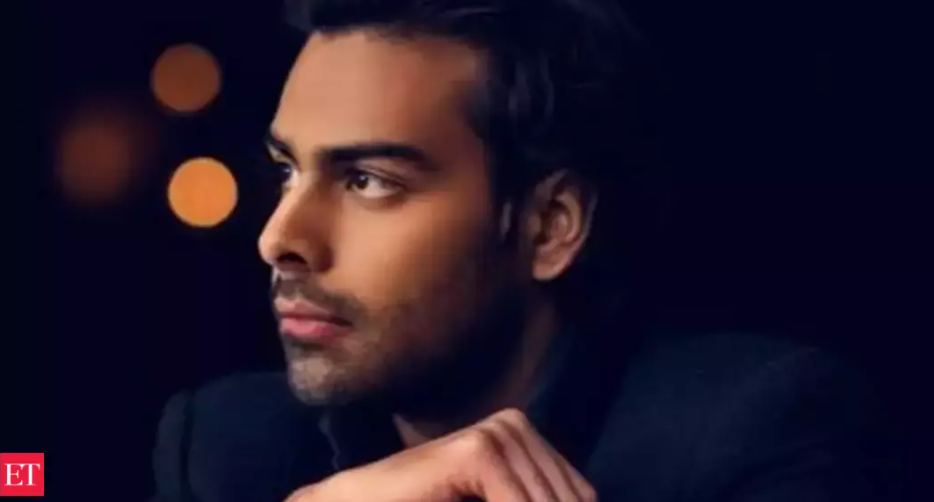 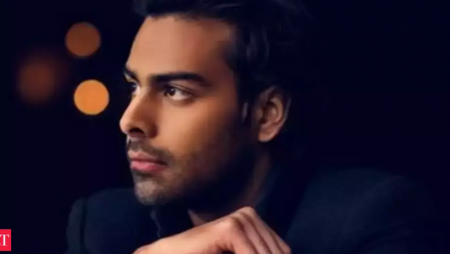 Hinduja Heir: At a critical point for the Hindujas, Karam Hinduja has taken over the Hinduja Bank Switzerland.

Karam Hinduja‘s objectives for the Swiss private bank he took over last year are very un-Swiss.

Hinduja Heir: Srichand Hinduja, the patriarch of the $18 billion British-Indian Hinduja Group, has a 31-year-old grandson who claims he wants to keep true to his grandfather’s beliefs while striving to modernize the bank to appeal to a more modern, less stuffy customer. Karam said in an interview at the bank’s Geneva headquarters that he advised his employees to be more like the bank’s clientele, who may have built their fortunes as software entrepreneurs as well as in finance.

“If your client is dressed in shorts, a t-shirt, and flip flops, feel free to dress similarly, and meet them where they are,” the executive advised.

Karam has taken over the bank during a difficult time for the Hindujas, with a simmering feud between Srichand’s three younger brothers and his ill 85-year-old grandfather’s side of the family. The fact that the bank is at the center of the conflict doesn’t help matters. Srichand, through his daughter Vinoo, is claiming exclusive ownership of the bank in a judicial dispute. The bank, according to SP’s brothers, is part of the Hinduja Group.

When Karam took over in early 2020, client assets had plummeted by more than. 30% from just two years prior, to 1.69 billion Swiss francs ($1.82 billion). The decreases were attributable to asset value losses rather than client departures. Total assets under management rebounded to 2.43 billion Swiss francs as of the end of October.

Karam renamed the bank SP Hinduja Banque Privee, while it is still known as Hinduja Bank Switzerland on the. Hinduja Group website. The executive takes calls from people who know his grandpa about the family feud, but he says it’s more “noise” than anything else and that he’s focused on the bank’s future.