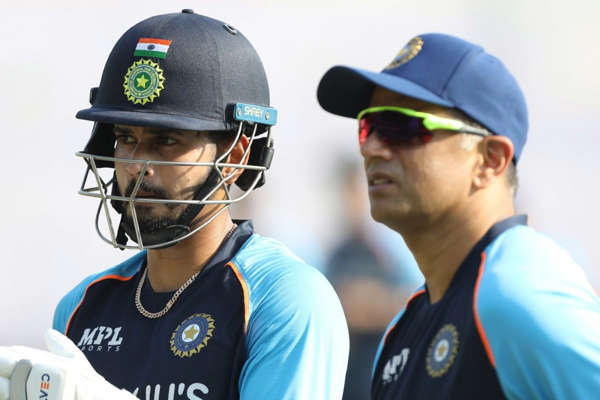 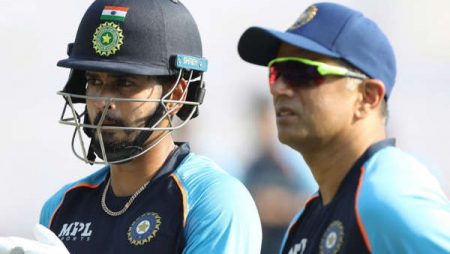 Day 1 Live Score Updates: India captain Ajinkya Rahane won the toss and chose to bat against New Zealand in the opening Test of the two-match series at Green Park in Kanpur on Thursday.

India captain Ajinkya Rahane has won the toss and has chosen to bat against New Zealand in the first Test of the two-match series at the Green Park Stadium in Kanpur on Thursday. In their starting lineups, both teams have three specialist spinners.

In the absence of regular skipper Virat Kohli, Shreyas Iyer will make his Test debut for India in the opening match. He is expected to bat in the middle order.

In the second Test, Kohli will join and lead the team in Mumbai, while Ajinkya Rahane will captain the side in the first.

Rahane last captained India in three Tests during their tour of Australia, where his young team upset Tim Paine’s side for the second time in a row.

The last time these two sides played in a Test match was in June of this year, when the Blackcaps won the World Test Championship for the first time.

Visit also: Transgender Instagram Star Fights Bigotry: “I Was Always The Woman I Am”