According to Nathan Lyon, Australia’s bowlers want Tim Paine to keep wickets in the Ashes. 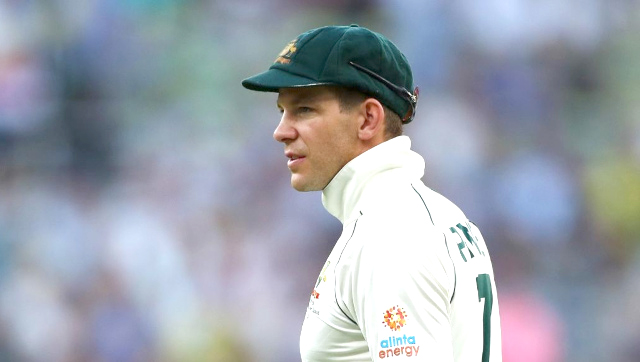 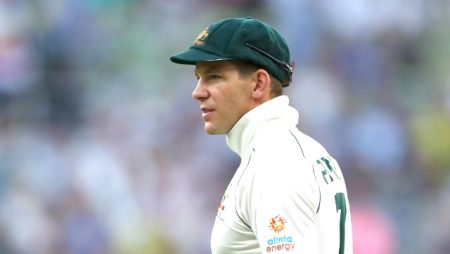 According to Nathan Lyon, Australia’s bowlers want Tim Paine to keep wickets in the Ashes.

According to spinner Nathan Lyon, Australia’s bowlers want Tim Paine behind the stumps for the first Ashes Test against England because he is “the best keeper in the world.”

“Every bowler has an outstanding relationship with (him). And Tim Paine is a very loveable and well-respected member of the changeroom.”

“I can 100% assure he (Paine) has the complete support of the Australian changeroom.” Lyon added.

“Tim made a mistake, and he’s admitted it. To me, that shows amazing courage.”

Paine resigned before a series of inappropriate text messages. With a female coworker were made public in 2017.

He was investigated at the time and found not guilty of any code of conduct violations. But he announced his resignation as captain because his actions. “Do not fit the standard of an Australian cricket captain.”

Pat Cummins and Steve Smith are the frontrunners to take his spot as the team’s new captain.

The frontrunners to replacing him as the team’s new captain are Pat Cummins and Steve Smith.