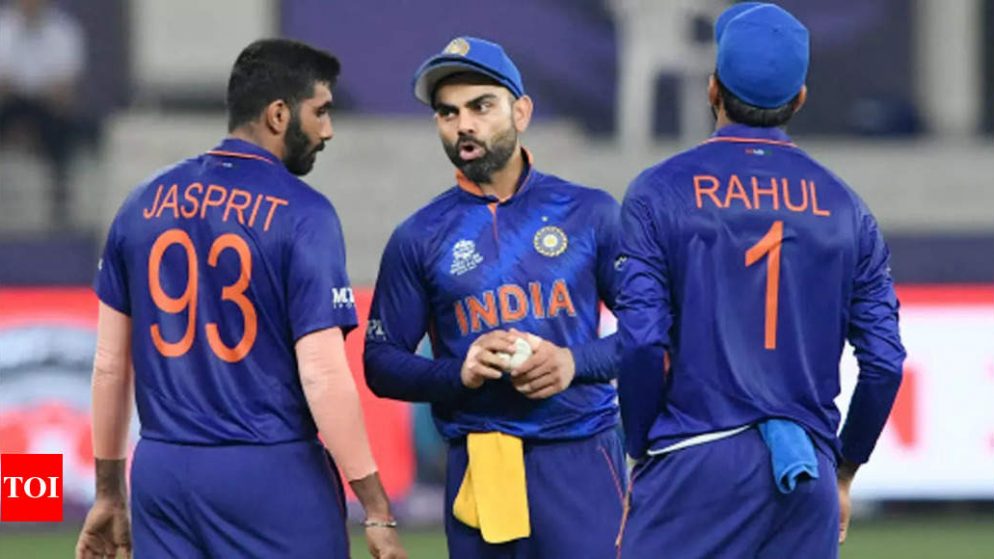 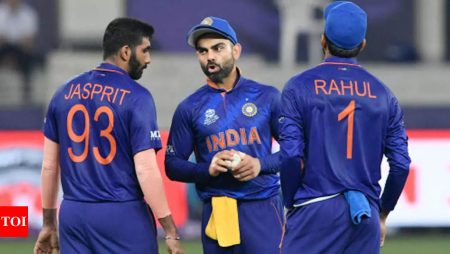 The Cricket Community: India against New Zealand, 2nd T20I: Rahul Dravid and Rohit Sharma won their first series as captains with a commanding display in Ranchi in the second T20I.

Rahul Dravid, the new head coach of Team India, got off to a winning start in his new job when India beat New Zealand by seven wickets in Ranchi on Friday to clinch the three-match T20I series 2-0. After the team’s forgettable performance in the just finished 2021 T20 World Cup in the UAE and Oman, Rohit Sharma’s permanent job as the T20I skipper of Team India got off to a good start. Reactions to Dravid and Rohit’s first series victory came from a variety of sources, including current and former cricketers, as well as well-known cricket experts.

Rishabh Pant, India’s wicketkeeper-batsman, turned to Twitter to voice his thoughts on the game and the series victory. He quickly alluded to the final T20I match between India and New Zealand, which will be contested on November 21 at the Eden Gardens in Kolkata.

The Cricket Community: Pant made the following comment: “The squad put up a great effort to win the series! @BCCI. #IndVsNz. #RP17. See you at Eden.”

Wasim Jaffer, a former India opener, shared a brilliant meme detailing how the series turned out to be a disaster for the visitors. He did so in his own distinctive style:

“This scenario reminds me a lot of this series. #INDvNZ #IYKYK #INDvNZ”

Ayaz Memon, a cricket specialist, was impressed by India’s approach to the chase. He also singled out Ravichandran Ashwin and Harshal Patel for their outstanding bowling performances in limiting the New Zealand hitters to a low score.

He also suggested that with the series already won, Dravid and Rohit could be open to try something new in the third T20I.

“Pant brings the game to a close with a bang. The bowlers, particularly R Ashwin and Harshal Patel, who restricted New Zealand to 25-30 runs less than expected, laid the groundwork for the chase. With the series wrapped up, Dravid and Rohit may experiment in the third match.”

Dodda Ganesh, a former India player, complimented both the coach and the captain on their first series wins in their new roles for Team India.

“Both Rohit and Rahul had a good series win in their new roles.”

India displayed positive determination throughout the match, chasing down the 154-run mark with 16 balls to spare.

After New Zealand got off to a strong start, the Indian bowlers put a lid on the scoring by fielding first. Harshal and Ashwin bowled tight lines and lengths, denying the hitters any time or space to time or play their shots.

With a magnificent century stand for the first wicket, Indian openers Rahul and Rohit created a firm framework for India to chase down the mark. Pant closed the game in style with two powerful hits to the fence, ensuring India didn’t lose their way.

Visit also: After the Tim Paine scandal, Pat Cummins is the frontrunner to lead Australia.