The history of Halloween 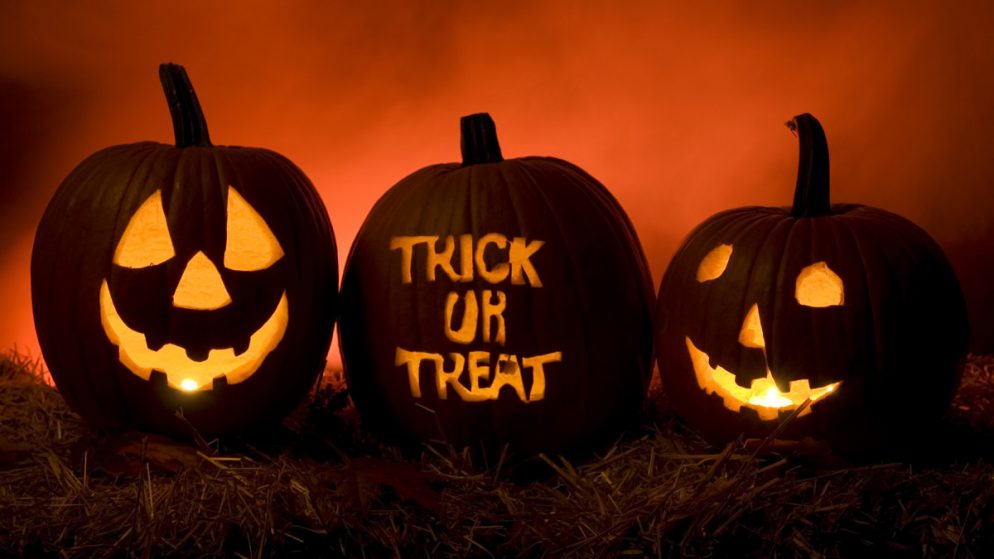 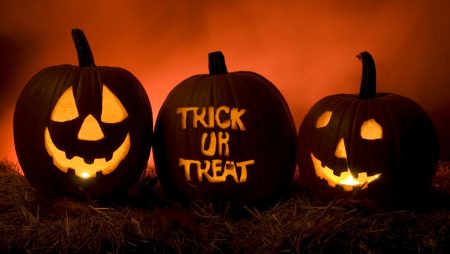 The history of Halloween and Why do we celebrate it?

Parents and children alike are preparing for Halloween by preparing costumes and Jack-o’-lanterns. As well as stocking up on candy for Trick or Treater. But, before you rush out to celebrate what some consider the spookiest day of the year, take a look back at Halloween’s beginnings and all of its strange rituals.

The history of Halloween

According to the Indo-European Etymological Dictionaries. Halloween, also known as All Hallows’ Eve, can be traced back roughly 2,000 years to a pre-Christian Celtic holiday named Samhain. Which loosely translates to “summer’s end” in Gaelic.

“It was thought to be a day when the spirits of the dead would cross over into the other realm.” People dress up as the living dead, and make fake gravestones, Actions that would be looked upon at most other times of the year.

Also Read: The Truth Behind Social Climbers And Why They’re Toxic

According to Santino, the practice of “mumming” and “guising.” In which individuals dressed up and went door-to-door asking for food. May have influenced the tradition of dressing up and trick-or-treating. He added that the first costumes were mostly straw disguises that individuals donned to appear in plays or skits.

Although trick-or-treating become popular. Children were known to go out on Thanksgiving Day and ask for food, a practice known as Thanksgiving.

Every year, cities and towns all around the world hold festivals, parades, and events to celebrate the occasion. Halloween has become a global phenomenon equal to Christmas in terms of how broad and significant it is to the public mind.

One Reply to “The history of Halloween”