The 9-Year-Old Tweet of Rohit Sharma Has Gone Viral. 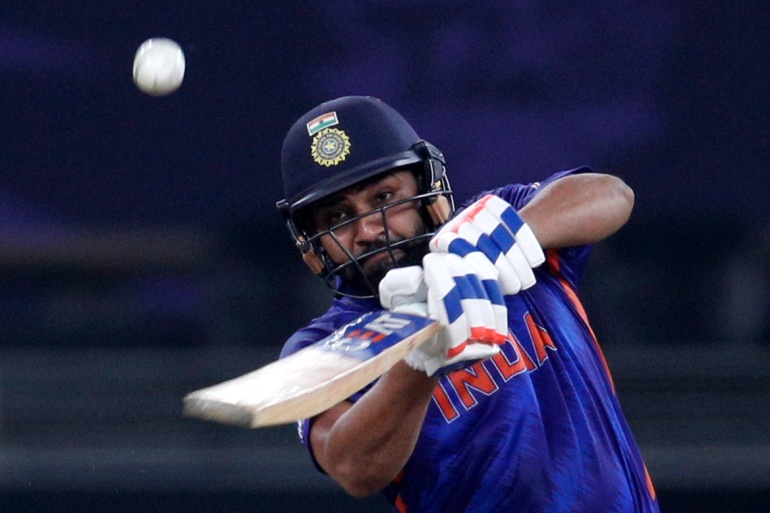 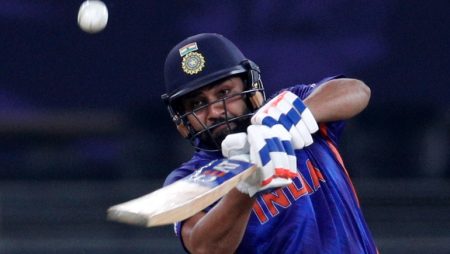 The 9-Year-Old Tweet of Rohit Sharma Has Gone Viral.- A 9-year-old Rohit Sharma post reappeared on the social media platform. As India prepares to play New Zealand in a three-match T20I series.

On the eve of Rohit Sharma’s full-time T20I captaincy, Twitter erupted with outrage over a 2012 tweet by the India batter.

A nine-year-old Rohit Sharma tweet resurfaced, during Team India’s present home T20I series against New Zealand. In which he told followers about his “additional duty” of guiding Mumbai in a Ranji Trophy match in Jaipur in 2012.

“Touched down in Jaipur and yes, I will be leading the side, looking forward to the increased responsibility:)” he stated in the November 7, 2012 tweet. The first T20I began on Wednesday evening, with IND defeating NZ by five wickets.

The tweet has gone popular when it was resurfaced on Twitter, and it has been compared to England bowler Jofra Archer’s tweets. When fans notice any similarities to a current occurrence, many of Archer’s tweets from past years are frequently reposted.

Rohit Sharma began his full-time T20I captaincy with a win. While Rahul Dravid managed his first match as Team India head coach. On Friday, the two teams will meet in their second T20I.

2 Replies to “The 9-Year-Old Tweet of Rohit Sharma Has Gone Viral.”