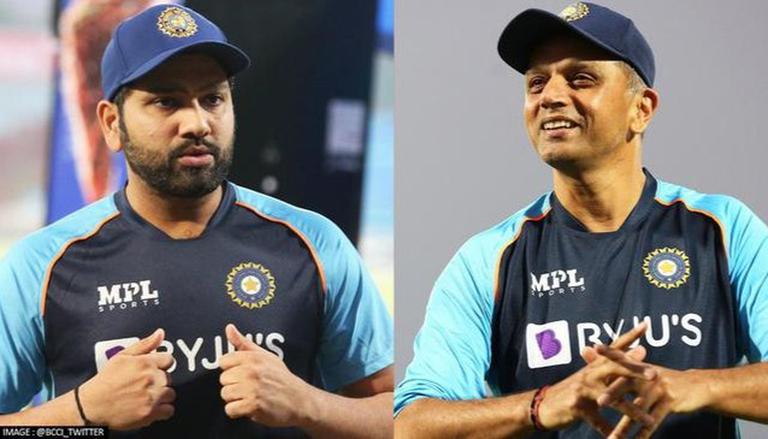 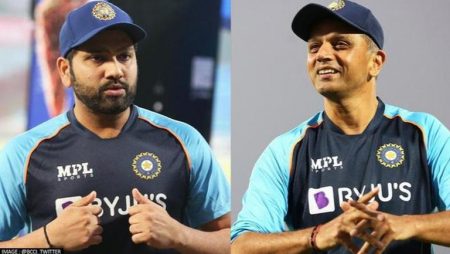 Skipper Rohit and Yadav produced sublime knocks as India. Bungled towards end before recovering in time to fashion a five-wicket win over NZ. In the opening T20 International ushering in a new era in Indian cricket.

The home team was cruising to a comfortable victory until the final four overs, when they botched the chase.

Finally, with New Zealand’s bowling options exhausted, the job was completed in the 20th over. Bowled by part-time pacer Daryl Mitchell. Before Rishabh Pant got the winning runs, debutant Venkatesh Iyer smashed his maiden ball in international cricket for four.

Also Read: The Truth Behind Social Climbers And Why They’re Toxic

The start of the new Rahul Dravid-Rohit Sharma era

With Rohit as T20 captain and Rahul Dravid as head coach, the game signaled the start of a new era in Indian cricket.

Both teams rested several of their main players as part of their workload management plans. So it was a close call before the first ball was bowled. With Rohit playing some lovely strokes, India raced to 50 for no loss in five overs.

In the third over, he started off with back-to-back fours off Tim Southee before unleashing his famous front pull on the final ball of the over. Both openers placed pressure on the experienced pace combo of Southee and Trent Boult early on.

KL Rahul (15 off 14) got the party started with a stunning six over deep square leg from Boult. Before Rohit blasted another pull shot to finish the over with 21 runs. Rahul was dismissed for a duck on Mitchell Santer’s first ball, giving New Zealand a wicket against the run of play.