How to Play Lucky 7 Card Game 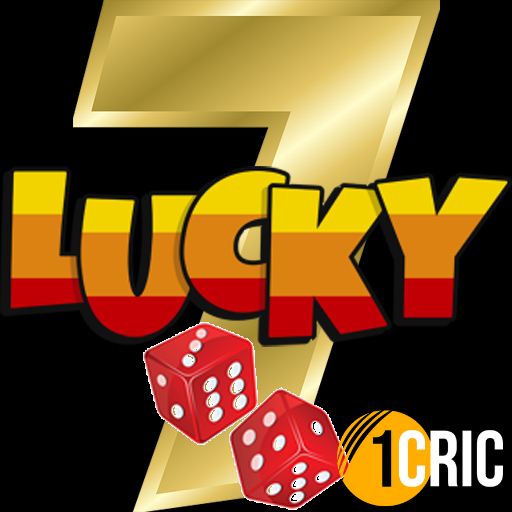 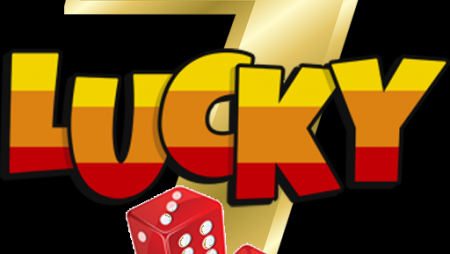 How to Play Lucky 7 Card game- Most popular games related to cars and sports does not always mean that they are related to gambling or betting.

Lucky 7, which is a very simple Indian game that can be played even by kids. Lucky 7 can be used also for betting but it can be said for any other game as well. No matter cards are involved or not.

But if there are no kids involved this game of Lucky 7 could be very interesting and can build excitement among the adults. Especially if healthy bets are placed. Lucky 7 is not a difficult game it is very easy to learn.

Lucky 7 Is a Popular Indian card game that is played with the A,2,3,4,5,6,7 cards which are selected from a standard set of cards.

As you know the cards used with the mentioned numbers are only used in the game so all in all total number of cards used for Lucky 7 is be only 28 out of the full deck of 52 cards.

The selected 28 cards are dealt until two cards of the same value can be seen.

In the game of Lucky 7, the players just have to guess that that how many cards will it take before the 2 similar cards are thrown.

The minimum number of possible cards would be 2 to be the same. However, if the seven different cards are drawn one after another will be known as lucky 7. Whoever bets for it gets the higher payout.

There are also various additional bets which can be placed as per the dealer in the game of Lucky 7. Few among those might include, betting on card number which will be matched.

Lucky 7 one can place a bet on the number or suit of the first drawn card. However, if in Lucky 7 one is managed to guess right off the suit and the number both exactly together, he then will be able to claim the highest ODDS.

One Reply to “How to Play Lucky 7 Card Game”