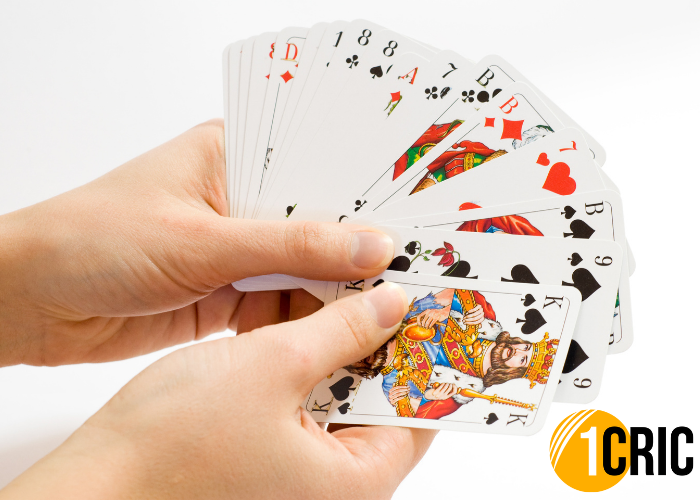 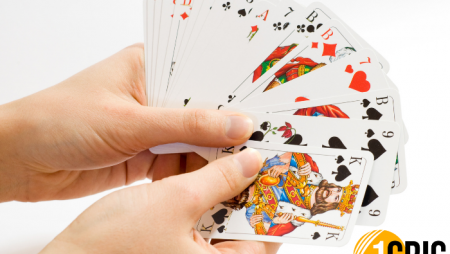 Top 5 Card Games in India.- Card games tend to have first originated in India in the 16th century as a Central Asian game known as ganjifa.

Card Games was only played in royal Indian courts. With lavish card decks manufactured of costly materials such as ivory and studded with diamonds.

As card games became increasingly popular among the general population. People began to play cards made of wood or palm leaves. Since then, card games have become much more popular in the United States.

In today’s India, every household will have at least a couple card games. Many card games are played in different parts of the country.

Here are a few Most Popular Card Games in India

Twenty-eight is a trick-taking card game played by two teams of four individuals. It is one of India’s most popular card games today. In this 32-card game, each team interacts using a set of codes in order to plot and earn the most tricks for their team.

The player flips them over and sorts them into foundations in order. Due to its simplicity and single-player nature.

Solitaire fans may now download the game as a mobile app to their smartphones and play it whenever and wherever they choose.

One of the country’s oldest card games, and it puts players’ analytical and mathematical skills to the test.

It’s a pick-and-discard game in which players must use the cards in their hands to form sets and sequences.

Players bet on the projected value of their hand and the opponent’s hand in this game.

Players must assess their opponent’s hand, take calculated risks, and bluff in poker, which is a game of both chance and skill.

It a straightforward card game with only one goal: to eliminate all of the cards in your hand as rapidly as possible. To prevent their opponents from discarding cards, players can discard cards ahead of time.