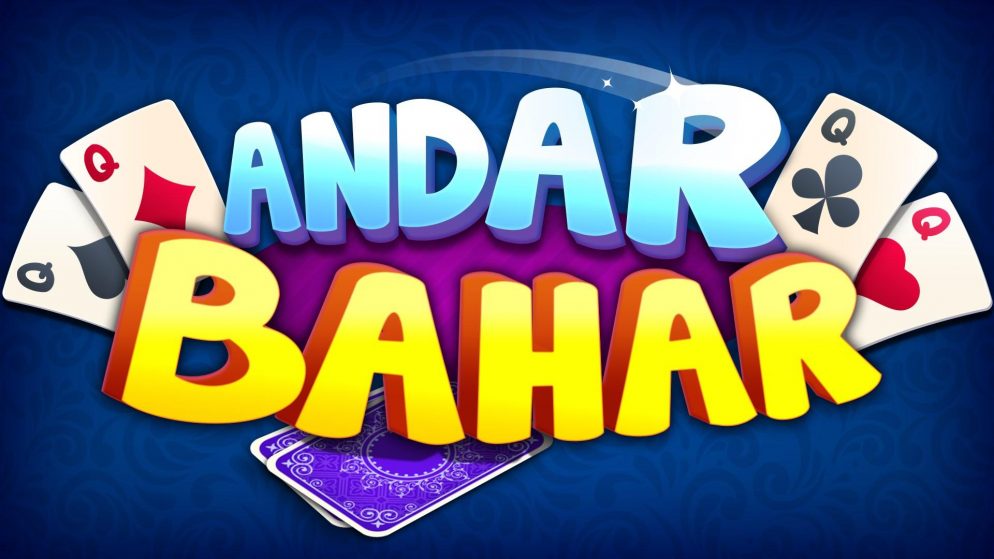 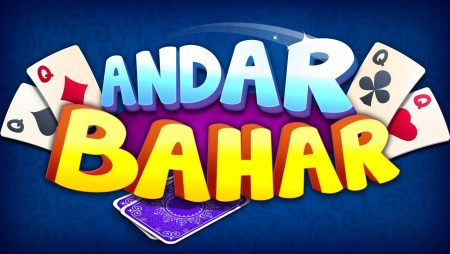 Andar Bahar (also known as Katti) is a classic Indian betting game that started several centuries ago in Bangalore. It’s a straightforward 50/50 game that just requires one deck of cards.

In this traditional Indian Card game of Andar Bahar, the dealer places a single face-up card in the center of the table, then distributes face-up cards to the left and right of the central card. The game is over when a card arrives that has the same value as the middle card.

Players wager on the side they believe the game will conclude on before the game begins.

With the traditional Indian version of Andar Bahar, you may place a variety of side bets.

On the first card drawn, there are four side bets to consider in this game of Andar Bahar: