Cricket Australia has confirmed that the one-off Test against Afghanistan has been postponed. 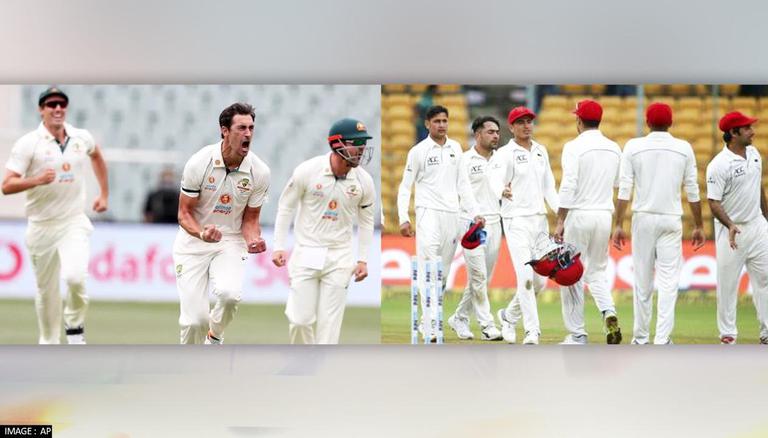 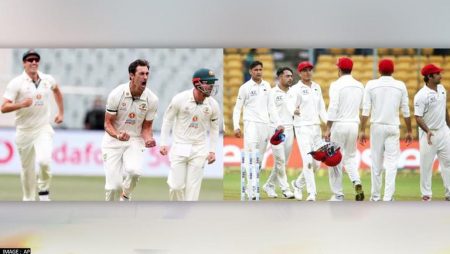 Cricket Australia has informed that the Afghanistan. Test scheduled for this month in Hobart has been postponed till the situation in Afghanistan is “clearer.”

“Cricket Australia and the Afghanistan Cricket Board have agreed to postpone the debut men’s test match against. Afghanistan following significant consultation with key stakeholders,” CA said in a statement.

“Afghanistan and around the world, but due to the current state of uncertainty. CA thought it necessary to postpone the test match until the situation is clearer.”

Cricket Australia: Afghanistan‘s meteoric growth in cricket in recent years has been the sport’s biggest fairytale, but the country is now in danger of becoming isolated due to the Taliban’s control.

In order to maintain its status in international cricket, the. Afghan board has solicited the assistance of other full members of the. International Cricket Council.

On the eve of the T20 World Cup in the United Arab Emirates, an. ICC conference will be held to discuss. Afghanistan’s status.

Taliban officials have stated that they will not replicate their previous government’s draconian policies. Which prohibited most girls from attending school and restricted women from walking out in public without a male guardian.

Click here: Rajinikanth is fine and resting, and will be released before Annaatthe’s release, according to a relative.