Pakistan defeats Afghanistan by 5 wickets in the T20 World Cup, moving closer to the semi-finals. 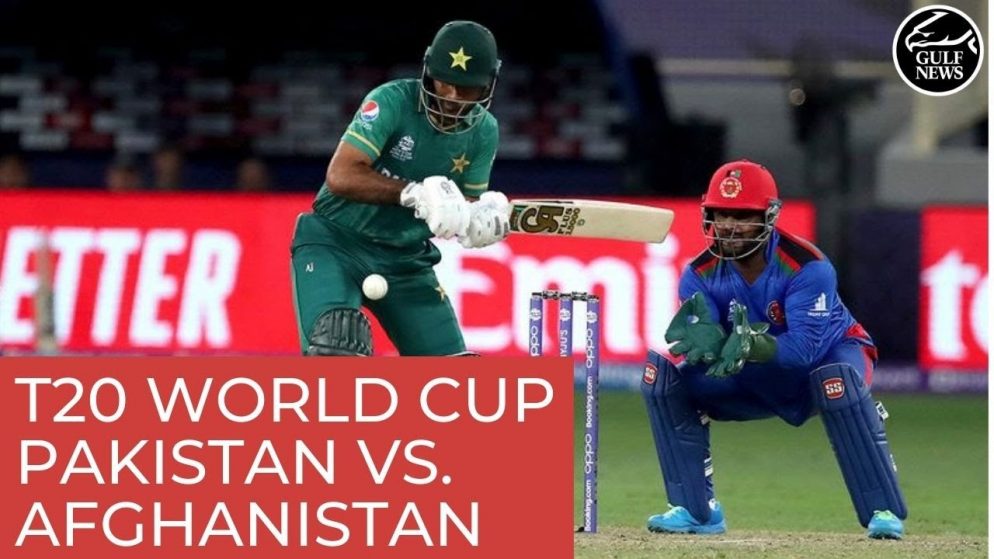 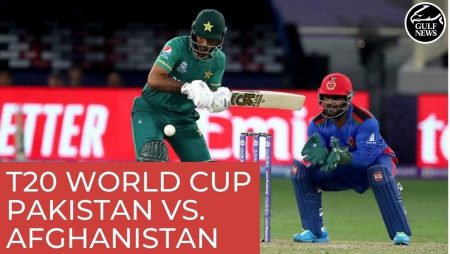 Pakistan defeats Afghanistan : AFG vs PAK in the T20 World Cup: Pakistan has a hat-trick of wins in the Super 12 stage after defeating Afghanistan on Friday, and is drawing closer to a semifinal berth.

Pakistan achieved a hat-trick of triumphs in the T20 World Cup with a five-wicket win against Afghanistan in a Super 12 Group 2 encounter on Friday, with skipper Babar Azam hitting a composed 51 and Asif Ali hitting four sixes in the penultimate over. Afghanistan had rallied from 76 for six to 147 for six thanks to the unbroken efforts of skipper Mohammad Nabi and Gulbadin Naib in a brilliant rearguard action. Pakistan reached the target in 19 overs, securing first place in the points table and improving their prospects of reaching the semifinals, which they will face against minnows Scotland and Namibia.

Pakistan defeats Afghanistan: Asif Ali (25 off 7 balls) completed the job in the. 19th over, blasting four sixes off Karim Jannat, with his team needing 24 runs from the final two overs.

Early in the chase, Pakistan lost Mohammad Rizwan (8) to Mujeeb Ur Rahman, but Azam and Fakhar. Zaman (30) kept the innings under control with a 63-run partnership. Mujeeb was outstanding for. Afghanistan in the first innings, conceding only. 14 runs in four overs, but Pakistan batsmen scored runs off other bowlers.

Rashid Khan, the world’s best leg-spinner, carried Afghanistan’s aspirations, but Pakistan had put. 72 runs on the board in 10 overs by the time he arrived to bowl. His wizardry was on display, however, when he dismissed. Mohammad Hafeez (10) to complete a century of T20 International wickets.

In his four overs, he only gave up 26 runs, with most Pakistan hitters playing him with caution. In his final over, Shoaib Malik (19) launched. Rashid for a stunning six, but. Azam was dropped by. Naveen ul haq. The Pakistan captain, on the other hand. Was bowled by a googly in the final over.